Worth Reading: Second Screen Disrupts Attention from All Content 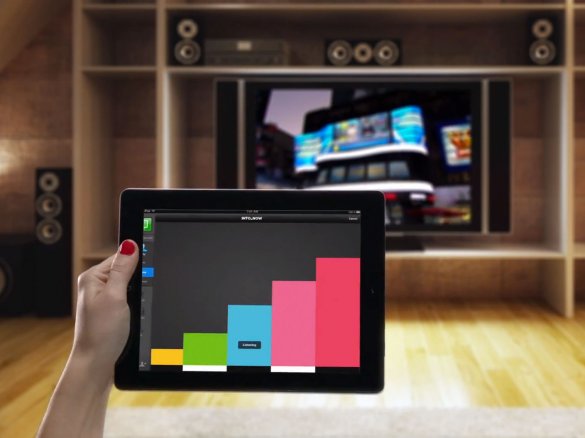 Much was made of the second-screen activity around the Super Bowl and its commercial breaks this year, with major brands experimenting with app integrations such as Shazam and IntoNow. But according to in-app analytics firm Flurry, the second screen disrupts TV audiences more than it complements the ads, diverting users’ attention away from both ads and content if they’re failing to hold consumers’ attention. That assertion suggests marketers might be better off trying to reach audiences that are less engaged with the “first screen” rather than those who are more engaged.

Flurry believes that the second screen is still largely more disruptive than complementary. If a consumer is not paying attention to the television program in front of her, she is likely using an application to post social updates or play games. For example, if a Super Bowl ad isn’t holding her interest, playing another round of Words with Friends is a likely activity.