Worth Reading: Beware of the Data Third Rail 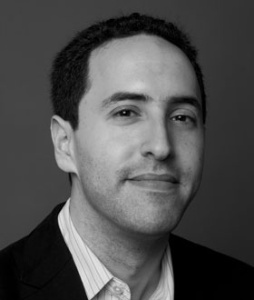 It used to be that Internet giants fought on the terms of who had the most eyeballs. Nowadays, it’s all about the data: amassing it, crunching it, using it for services and advertising, all without crossing the line. Where that line is depends on who you ask. The general rule of thumb seems to be “don’t surprise your users.” But that runs up against the cardinal dictum of Silicon Valley: Keep innovating or die. David Berkowitz, senior director of emerging media and innovation at digital shop 360i, senses two Internet giants, Google and Facebook, have crossed the line. He dings Google for favoring its social data in search results while Facebook is on the hook for crunching user social information as part of a publishing partnership with Politico. Here’s his take: