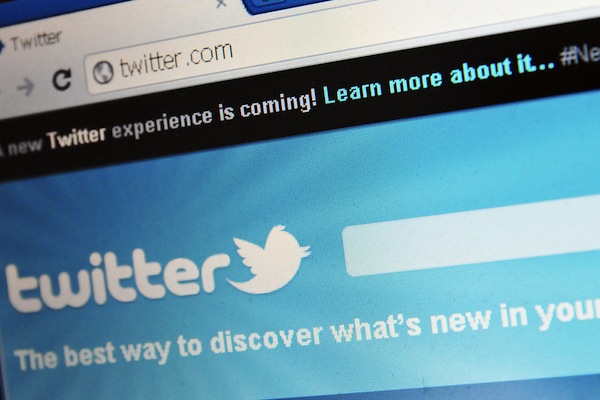 Twitter has cast its lot with TV, deciding that it stands to benefit more as an adjunct to it than an alternative — a mistake made by many Internet companies that came before Twitter.

One part of this is a big push into video with a clutch of partnerships with media companies to bring short clips to tweets. Think tweeting about an amazing LeBron dunk and having the highlight embedded, along with advertising, of course.

Overall, it’s an intriguing product that uses Twitter as a bridge from TV in particular. As Chris Copeland, CEO at GroupM Next, noted, “Twitter as TV insurance is a smart move.” And for media companies, it’s not threatening. These tweeted clips aren’t going to cannibalize their main business. Adam Bain, head of revenue at Twitter, describes Twitter as a “force multiplier for TV.”

The trick is Twitter will need to push media companies and agencies to end their addiction to the 30-second spot. The other week I went to watch a 14-second clip on ESPN from my mobile phone. I was served a 30-second spot prior to it. The user experience was far from ideal.

Everything is getting briefer, but the ad industry is still wedded to the 30. Yes, there are 15-second spots out there, but the vast majority still run 30 seconds. Twitter showed an example of the product with a five-second pre-roll from Ford. It wasn’t creative that would win an award at Cannes, but it was at least a reasonable trade for a person wanting to watch a great college football highlight.

Few agency briefs call for anything more than 15-and 30-second ads. Twitter experimented with different lengths. An AT&T spot was just three seconds. Joel Lunenfeld, vp of global brand strategy at Twitter, told me it would be a process of getting this type of advertising created by default, rather than after the fact. “It’s a new muscle memory,” he said.

Jordan Bitterman, North American lead for social, mobile and content at Digitas, believes that advertisers will get there. Tribal CEO Richard Guest added that his agency was game for the challenge.

And it will be a challenge. Agencies need to get better at producing a lot more content at a lower cost, far more quickly and, ideally, a lot more of it. Lunenfeld noted that would inevitably mean lower production quality, but that’s a fair tradeoff. It will be interesting to see the agencies that master this new craft the best. The safe money is on socially adept shops that aren’t wedded to the traditional agency creative process.