What will be on digital publishers’ minds a year from now? 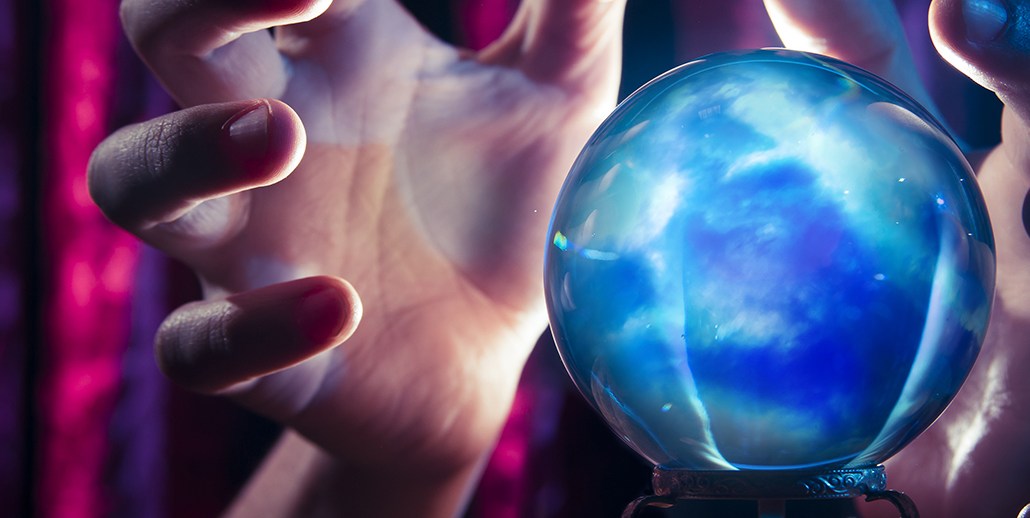 At Digiday’s Publishing Summit in Vail, Colorado, the big issues at the tip publishers’ lips included viewability challenges, mobile and programmatic. Some of the more pressing themes were big topics at last year’s publishing retreat, too. Others — like ad blocking and publishing directly on platforms — gained prominence this year.

So we wondered: What will we be talking about a year from now that’s not getting much attention today? Here’s what five publishing execs told us:

Mark Coatney, svp of digital, Al Jazeera
The switch to a model where everything is on demand. So content that’s discreet and on demand is something in the next year or two we’re going to have to reckon with. Al Jazeera has been around 20 years as a linear network and they’re mostly thinking in these terms, but when news starts to become more viewable on demand, that’s a very different way of thinking about it. And I hope it means you produce better stuff because people are choosing to watch it. And all TV networks have to think about creating the equivalent of the TV archive. Part of it is the money, and there hasn’t been the infrastructure to make that work well.

Lee Kurland, senior digital product manager, People
We still have companies dealing with what platforms they need to be on, apps or mobile Web. Publishers have been struggling with that, but forgot about it. Apps still have a lot of challenges. It’s harder to have an organization that supports apps; we haven’t been able to figure out the right features for the native app. You can work so much faster on the mobile Web. It’s a tough equation to invest more resources in it.

Ashok Ganapam, global head of business development, consumer media, Thomson Reuters
Ad blocker. While it doesn’t figure out in the day-to-day discussions with advertisers or any internal operations, it simply takes inventory away from publishers and hits the top line. For us, it’s only around 11 percent, but I heard that it is as high as 40 percent for some publishers who target the younger generation. Ad blocker usage seems to on the rise, and one can’t ignore that challenge or look away from it.

Will Palley, head of strategy and insights, MindBodyGreen
I see that definition of mobile expanding beyond smartphones and tablets, and when you think about mobile, it’s going to be in these two areas: wearables, wireless devices. And when you start designing for those, you have to be thinking about the mindset of the consumer. It’s going to be exciting for publishers and advertisers to partner on that.

Lauri Baker, vp, brand strategy & sales; head of branded content, The Huffington Post
Personalization. Arianna [Huffington] said last week, if she were to launch today, The Huffington Post would not have a home page. We’re redesigning in May to be mobile first. If we know you came from Facebook, I’m going to give you more of a Facebook experience. If you come from Pinterest, I’m going to give you an image-driven experience. We’re also looking at the atomization of content. People might want to share the pull quote or the image.