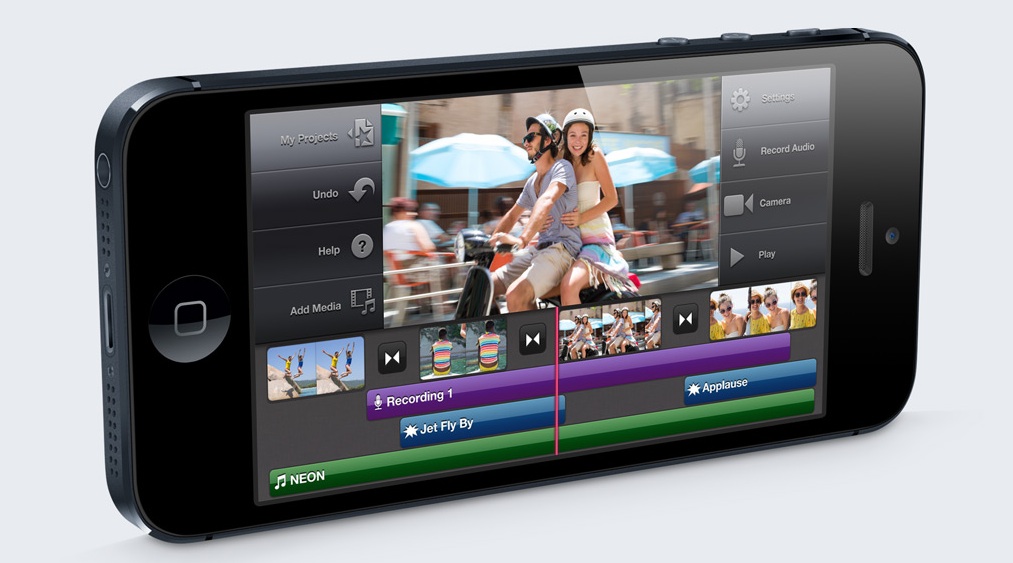 It’s hard to imagine flying used to be glamorous. Now it seems like a collection of broken dreams. The links:

Apple’s newest iPhone release was covered from every conceivable angle. One interesting question is what effect if any it will have on mobile advertising. The iPhone 5 has plenty of new bells and whistles, but it also follows a pattern: phone screens are getting bigger. That’s some good basic news for mobile advertising, which has suffered from the problem of a small creative canvas. Most ads I see on the iPhone are barely readable. An extra 176 pixels will help. (Adexchanger)

Every brand is falling all over itself to get fans, pretty much begging for them. That set up a very nice creative countermove by Grey Poupon. It is making liking its brand a privilege, not a right. Grey Poupon has a Facebook app that will figure out if you’re snooty enough to be a fan. Clever effort that’s somewhat reminiscent of Whopper Sacrifice by Burger King. (Adweek)

It’s funny how everyone grows up to be their parents. Digital shops are finding that out. They were at one time the renegades against the old order, the dinosaurs that were labeled traditional agencies. Now some digital shops, such as R/GA and AKQA, are finding themselves quite large themselves. The question is whether their knack for reinvention will keep them from fossilizing like those they came to bury. (Financial Times)

You know things are spinning out of control in Silicon Valley when a venture capitalist is decrying hype in TechCrunch. But that’s where we are. Vinod Khosla is making the sensible case that many of these new companies coming out of startup factories like Y Combinator are nothing more than shoddy products with fancy marketing material. The good news, as Barry Diller once said, is that the people who are going to lose lots of money (the VCs) can afford it. (TechCrunch)

Too often ad execs don’t practice what they preach. Can’t accuse Deep Focus CEO Ian Schafer of that. He’s been preaching the gospel of brands speeding up to be relevant in social media. So when Clint Eastwood starting talking to an imaginary Obama, Schafer scooped up the @invisibleobama Twitter account and started answering. The account became a mini-hit, which is detailed in a piece in The New York Times. It’s also sure to serve as Exhibit No. 1 when Schafer is talking to clients about how to behave in social. (The New York Times)