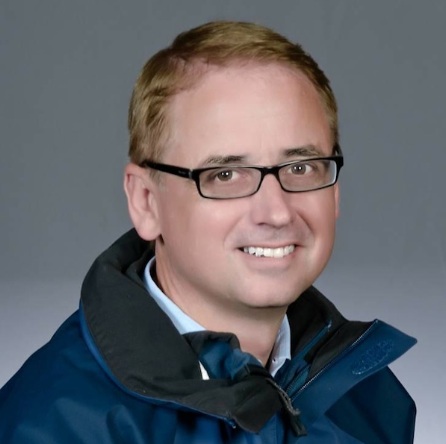 Weather isn’t simple. Behind the five-day forecasts is a lot of science, tons of data and a sizable tech infrastructure. That’s a big part of the reasoning behind The Weather Channel’s decision to buy rival weather service Weather Underground.

David Kenny, TWC’s CEO, said the deal will allow the services to pool resources, including Weather Underground’s 23,500 personal weather stations around the world. The meteorologists from both services can collaborate. They can maintain a joint tech infrastructure. But the brands will remain separate, he said.

“Weather Underground has done a terrific job of building a product for a different audience,” he said.

Weather Underground typically gets a little more geeky than the average person who wants to just know whether to bring an umbrella. Alan Steremberg, Weather Underground’s president, said this was strategic, since TWC is the 800-lb. gorilla of the category. Weather Underground co-founder Jeff Masters has a popular blog, which appeals to weather geeks.

“We try to be different by having a lot more data and more information,” Steremberg said.

The companies didn’t disclose details of the acquisition, which is expected to close in “several weeks.” Kenny has made several moves since taking the reins at TWC in January, including hiring Publicis veteran Curt Hecht as chief revenue officer.