Why the Star Tribune Fell for Programmatic 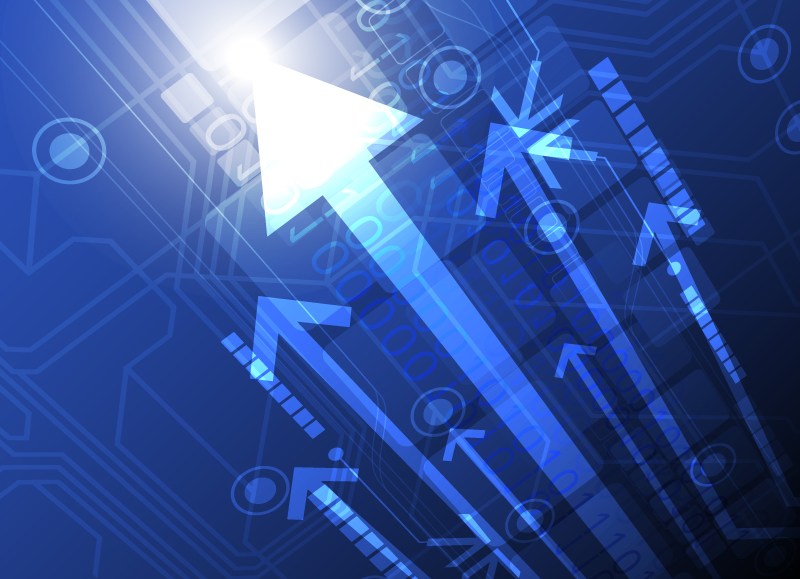 Necessity is the mother of invention. With declining ad sales for the last seven years, newspapers — large and small — are forced to find the best ways to squeeze as much revenue from their pages, particularly online where inventory is seemingly infinite. Enter programmatic buying as a way to generate some much needed revenue. Some, like USA Today, drag their feet. Others, like the Star Tribune, embrace it.

The Minneapolis Star Tribune first stepped up to the programmatic plate about two years ago. Back then, the programmatic playbook was sell your direct inventory, use exchanges for back fill. The company worked with a couple of SSPs and adopted more of a set-it-and-forget-it approach, according to Ray Faust, vp of national and emerging media sales at the Star Tribune Media Company.

Today, as more budgets move to automated ad buying systems, that’s changed. Mastering programmatic is a top priority at the Star Tribune, so much so that the company is holding a conference on the topic to drive more interest. The Star Tribune is now a convert to the yield management beliefs you’ll hear preached by ad tech vendors. It goes something like this: Don’t just think about CPM. Think about your yield in different channels. Using machines is a lot cheaper than hiring people, and there are programmatic budgets from direct-response advertisers that a publisher like the Star Tribune won’t sniff if it relies on direct sales alone.

“Programmatic for me becomes a way for me to capture brand and direct-response dollars while still pushing high impact premiums that are directly sold,” Faust said. “Once upon a time, we looked at the workhorse as all we offered — leaderboard, skyscrapers. Now those opportunities are programmatic. We push direct for Rising Stars units. Ideally, programmatic would adopt scale around those ad units; the workhorses need to be put out to pasture.”

So much of the programmatic pipes have been built around inventory that’s standard, so the company did a complete re-installation six months ago of Google’s ad tech platform. It has complemented that with a private marketplace using The Rubicon Project.

“That [Google] re-installation was critical, as it allowed us to think of a global monetization strategy,” Faust said. “We’re not thinking about direct first, then indirect, but thinking about them simultaneously to drive overall maximum effective yield.”

That kind of talk is music to the ears of programmatic ad buying evangelists. Publishers have warily embraced the shift to automated buying. Many see it as a surefire path to total and complete commoditization. Newspapers, in particular, would appear at risk without much of a differentiated audience or data set. But there’s little doubt the ad world is moving in this direction. Buyers want to buy this way; sellers would be crazy to ignore that. The big question is how to participate in a way that benefits publishers most.

Local and regional papers like the Star Tribune have suffered a vicious cycle of declining ad revenue leading to layoffs of sales people, which means even more declines. Opening up new sales windows is an obvious way to combat this.

“The most innovative folks, like the guys at the Tribune, saw it coming and became aggressive,” Zach Coelius, CEO of Triggit. “They’re putting stuff into exchanges. They’re doing stuff in private exchanges. They’re trying to build good models for yield management. The Tribune is just really smart about programmatic.”

Programmatic has impacted the Star Tribune’s direct business, Faust said. He added that the company has seen significant revenue growth in terms of what it’s been able to drive from programmatic revenue, though he wouldn’t disclose numbers. Overall, Faust sees a net positive.

Faust said the CPM ranges from $1 to over $20, and that he’s never seen a sub-$1 winning bid. The Star Tribune is also seeing far more national brand dollars come in via programmatic than local ad dollars. This makes sense; if the company’s sellers are doing their jobs correctly, they’re placing local ads directly. The Star Tribune has floors and block lists. Floors are, said Faust, constantly changing — every day, multiple times per day — depending on demand and “what we’re seeing in terms of trends.” The outlet also manages a block that consists of its direct advertisers. “This tends to be more local in focus, or clients with a strong footprint in Minnesota,” Faust said.

“What I can take advantage of: that advertisers can run or can’t run on our site,” Faust said. “You leverage blocks when that makes sense. But at the same time, also leverage when I have as much visibility and control within whatever partner I’m using, I can bring in price floors that help me capture the maximum opportunity for whoever is trying to get their audience on my site. It’s given me more control. We know we’re living in a programmatic world. We need to get the most out of that opportunity.”