Why Spotify Wants More Than Ads From Brands 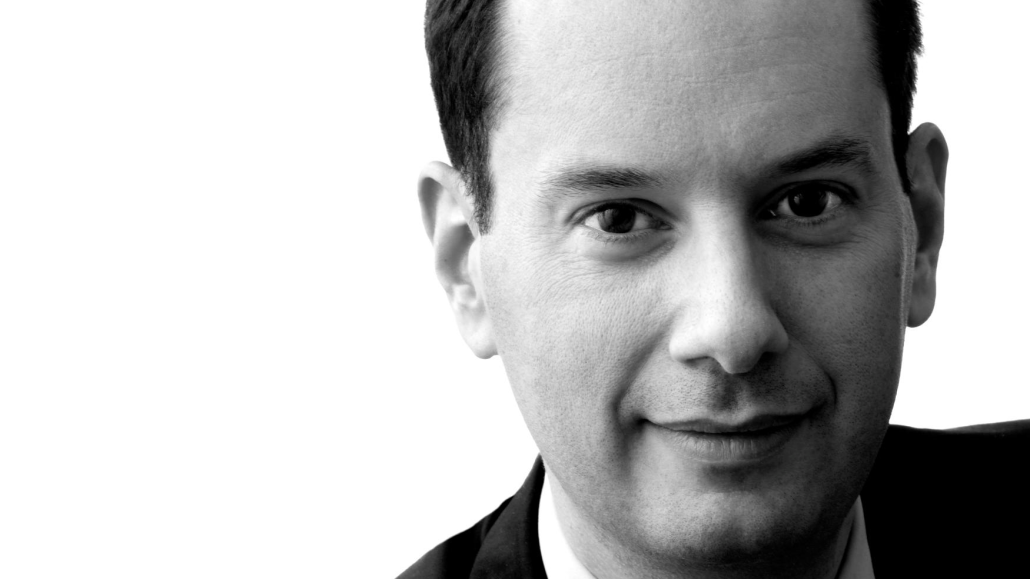 The audience for Spotify’s free, ad-supported product continues to grow. The question now is whether the company’s hybrid subscription-ads model will keep pace.

Last week, Spotify trumpeted an expanded partnership with Coca-Cola will help introduce it to new markets, and that the ability for brands to curate their own content will help attract more ad spending. Digiday spoke with the firm’s chief revenue officer, Jeff Levick, a former Google and AOL ad exec, to understand how Spotify plans to lure brands.

You just announced a global partnership with Coca-Cola. What’s the nature of that relationship? Is Coke a client or a partner?
It’s a partnership based on mutual value creation. Before Coca-Cola we had one major global partnership in place, and that was with Facebook. We think about Coca-Cola in a similar way. Advertising and marketing is one part, but there’s more to it than that. We spent a lot of time talking about needs of Coca-Cola, and we talked about needs of Spotify as a business. We both had assets that could help each other.

So what’s the financial arrangement there?
It’s not about a deal of however many millions; it’s about how we can create value and grow both of our businesses. From the marketing side, though, 2013 is the year of music for Coke. 2012 is sports, around events like the Olympics, but Spotify will be a major component of its 2013 music strategy. It won’t just be on Spotify itself, you’ll see co-branding elsewhere. A big part for us was the opportunity to reach new global markets, since Coke is one of the most global companies on earth.

You recently opened up your application platform to brands, are you generating revenue from those apps? Do advertisers see more value in those types of opportunities?
A lot of advertisers have shown interest in apps. The message for us has been that letting brands sit on top of our platform and access our audience is a real asset to them. We’re not currently charging brands to be on the platform, but our expectation is that they’ll work with Spotify to promote the experiences they create. We don’t really want to offer just straight advertising. If our CEO had his way you wouldn’t see ads at all. The way we think about advertising on Spotify is communicating through content, whether that’s an audio experience, or a great app. That’s where we see the future of ads on Spotify; understanding the content itself in order to successfully message to consumers.

Do you think Spotify is gaining significant traction amongst agencies?
We were behind in terms of getting in front of agencies at our U.S. launch. We’ve since been in catch-up mode letting agencies know how to think about Spotify. I think we’re now at point where they have a better understanding of what we’re doing. We’re trying to communicate that Spotify is not just for advertisers that have plans around music, it’s for brands looking for highly engaged social and mobile audiences. We’ve hired more people on the sales side, in places like Chicago and L.A. We’re trying to put teams as close to our agency and client partners as we can. That said, we’re trying to scale our business at the right pace; we’re very pragmatic in terms of hiring.

What other types of ad formats or opportunities are you looking to introduce?
You’ll see constant innovation from us on the ad side of the business, specifically around ad formats. That’s one of the key conversations we have with agencies. We go out and ask what their needs are, and how they want to leverage our audience. In terms of targeting what’s proving helpful for agency buyers is we have registered users. On Spotify you’re not targeting cookies, you’re targeting people on data such as gender, age, location and genre. It’s a much more robust idea of who a person is. We’re also focused on insights. The more users do the more insights we can glean. It’s one thing to generate data, but another to interpret it in a way that’s useful.