Why Social is Big Deal for Publishers 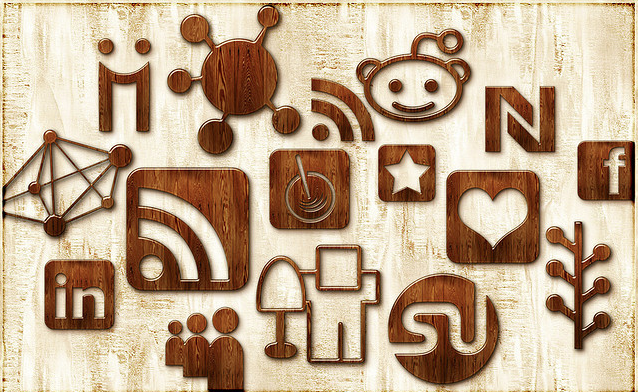 Social media on its surface presents publishers with a new way to gain traffic. That’s nice, but it might end up having a far more profound effect. It might, suggested speakers at the Online Publishers Association meeting, redefine how media works.

“Historically speaking, there are three components to what a media company is,” said Faris Yakob, chief innovation officer at MDC Partners. “There’s a brand or point of view or guiding editorial force of some kind; there’s some kind of content typology or sense thereof; and a distribution platform which dictates the nature of the content you push through it.”

This definition of a media company, he argued, doesn’t work anymore. Publishers, who were once limited to one type of media (think the static magazine or the moving image of television), now incorporate more types of content on several different media distribution channels. There’s an opportunity for strong media brands in the social space because they don’t do these three things anymore. They create video to be shown on their website, which is next to static text and, oh yeah, a link to some pictures.

“Publishers have a kind of relationship with their audience that brands find very difficult to replicate,” said Yakob, “if not at all possible to replicate.”

He argued that publishers have been able to create a community because the content a media company delivers comes from its point of view of the world and that community can be found anywhere. This is important for publishers to know because as fellow panel member Andrea Wolinetz, director of social media at PhD, said, publications need to understand who their audience is and if they understand her client, the brand.

“We think about putting the brand and the consumer first, and the platform second,” she said.

Social media helps publishers know their audience, which in turn, helps brands deliver the right ads. Publishers have an opportunity to thrive in the social space, with the help of its advertiser and media partners. Of course, the challenge they face is an old one: getting everyone seated at the table. Social media touches every aspect of company and has the ability to break down the silos. But in order for publishers to really get into social — and to innovate — they need to bring all of their communications partners to the table.

“Any time you want a successful social media program — whether it’s solely for the brand, or it’s partnership with the publisher — the creative agency, the media agency and the PR agency should all be at the table from the get-go,” said Wolinetz. “They have to work together in this space more than any other else.”