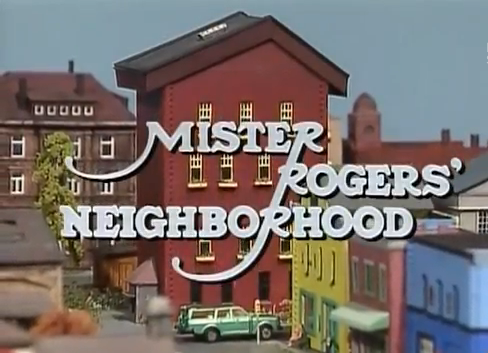 PBS had to face up to a stark reality: Despite ranking at the top in surveys of trust in broadcasters, its biggest fans were either children or elderly.

That’s when it decided to go out on a limb, particularly with digital media. That meant more than just putting its programming online but also doing controlled experiments. In one notable effort, the PBS digital team spent countless hours doing what we all do on a daily basis: surf YouTube for great content. They identified YouTube creators they felt were doing interesting and provocative stuff and reached out to a few asking if they’d be willing to work with PBS. Some bit

That led PBS to John Boswell, who had been autotuning on YouTube. The somewhat wacky idea was to have have Boswell autotune Mr. Rogers as a way to reintroducing him to an audience that moved on. After getting internal buy-in from not only the corporate body but also from owners of Mr. Rogers’ intellectual property, as well as owners of local stations, the team went to work.

The result: a viral hit released in June that has amassed more than 7.2 million views on YouTube. With the success of the clip, PBS Digital Studios went out and added two more PBS stars to its growing list of autotune hitmakers: Bob Ross and Julia Child, with another one on the way in the next month. It seems to be working. After seven months, the site, according to ComScore, reached 2.2 million uniques in September.

“We threw out the playbook on how to produce video for PBS television and start over and adhere to the goals of PBS-quality with a YouTube sensibility,” Jason Seiken, svp of interactive, product development and innovation at PBS, said at a presentation at the Digiday Publishing Summit in West Palm Beach, Fla.

Seiken said the reaction to the Mr. Rogers autotune went one of two ways: Either people professed to crying, or they were amazed it was an official PBS production. If there’s one thing this video and Seiken are proving, PBS is not your grandparents’ PBS.

It’s moving aggressively to convert its programming to the online world. According to ComScore, PBS ranks ahead of the big commercial networks in terms unique viewers. In September, the totality of PBS’s sites got about 14 million uniques, compared to NBC’s 11 million and CBS’s 10 million. PBS.org had roughly 7 million. And it has no marketing budget. It now has a new video platform that’s taken it from  2 million video streams in 2009 to 156 million last month.

“We’re really happy with how we manged to build out these platforms that allowed us to distribute TV programming in a way that was easy and convenient for this lost audience,” Seiken said.