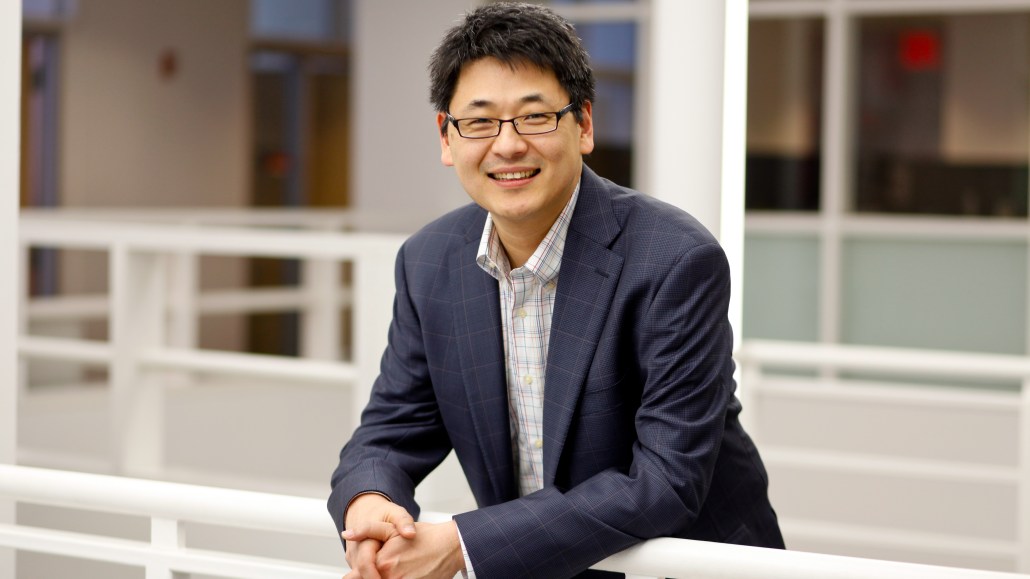 If you’re in a betting pool on the biggest mobile buzzword of 2012, near-field communication might be a good choice. The most talked-about application of NFC technology is mobile payments. The thing is, mobile payments don’t need NFC, and they’re taking off without it.

What gets lost in the buzz about NFC-based mobile payments is that they’re driven almost exclusively by payment companies or technology companies. The silence from the most critical constituent, merchants, is deafening.

While merchants are very interested in making sure that payments are convenient, secure and less costly to process, they are most interested in increasing sales and building profitable relationships with their customers. Thus, they see mobile payments as a part of creating customer loyalty and not an end in itself.

Even if you set aside the $4 billion worth of payments that PayPal processed last year and just looked at the use of mobile devices to pay for in-store purchases, you’d find examples like the 26 million mobile transactions that Starbucks recorded since incorporating the capability into its app in the beginning of 2011, or the Target mobile app that gives users the ability to use Target gift cards from their mobile devices.

What is notable about these examples is that they are all part of retailer-specific apps that give them the ability to create and strengthen relationships with their customers with additional features like special offers, coupon delivery and redemption, stock availability information, and in-store pickup functionality. And, of course, because the customer is within the retailer’s app, the retailer keeps all of the data associated with its use.

NFC-based payment, on the other hand, is a technology application that merchants probably won’t really control. And, because there aren’t that many devices with NFC chips on them right now, consumer demand remains low. Of course, when the time comes that there is significant consumer demand, they’ll reconsider, but that won’t be this year.

In the meantime, retailers will continue to focus on building large user bases for their own apps, more and more of which will incorporate some sort of payment capability independent of NFC.