Why Israel is Driving Ad Tech 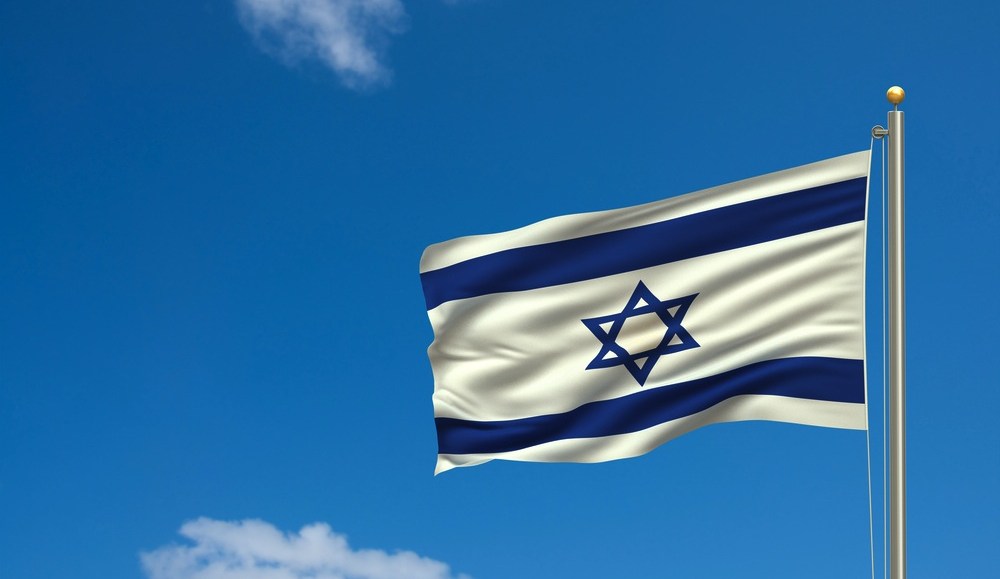 For a country of just eight million and the size of New Jersey, Israel plays an outsized role in the advertising technology industry.

Firms such as MediaMind, Taboola, Innovid, Outbrain, Eyeview, Kenshoo, 5min and Inneractive, to name just a few, were all born in Israel and now count major U.S. brands, agencies, and publishers as their clients. Though they might not be based there, Luma Partners’ Lumascape slides are littered with startups with ties to the country, often through research and development initiatives, or the heritage of their founders and other company executives.

Executives at these companies suggest it comes down to two major factors: the driven Israeli culture and compulsory military service most citizen must perform.

“I think probably the biggest factor is that everyone in the country serves at least three years in the military,” said Taboola CEO Adam Singolda, who worked for the Israeli National Security Council. “The day-to-day work for us involved trying to solve problems with very little time, and almost absurdly limited resources. You’re expected to solve mega problems with a very small staff, and with no ability to rely on third-party vendors. We had to invent a lot of stuff ourselves.”

That type of experience lends itself perfectly to running or working at a startup, Singolda suggested, particularly in the digital media industry. The vast majority of ad tech companies need to iterate, fail, pivot, and evolve in order to find a viable product, and to maintain its relevance. Even behemoths such as Google moved beyond search to display ads, and are now pushing heavily into the exchange space, for example.

“If you’re not able to change fast, it’s unlikely you’ll succeed in digital advertising,” Singolda said. “That type of trial and error approach is against the nature of a lot of people, but us Israeli’s are used to it. We come from a small army, and a small country, but one way or another you have to make things work. It’s in that type of situation where we really shine.”

Serving in the Israeli Air Force, Adap.tv founder and CEO Amir Ashkenazi said he emerged from his service with a similar mindset. “What you learn in your army training is that it’s important to have a plan, but that plan is not exactly what’s going to happen when you’re out there. It’s the same for a startup. It’s essential to adapt to changes to succeed in this market. No ad startup ever stuck to its original business plan.”

Israel is now renowned for its strength in the wider technology arena, but Ashkenazi and Singolda suggested their background has equipped them especially well for success in the ad tech industry, which in turn helps explain why so many Israelis focus their efforts there.

For ad tech startups to succeed it’s commonplace for them to pivot multiple times before hitting on something that works, and that type of environment appeals to the Israeli Mindset, they suggested. “It’s instilled in us to fail, and to fail fast, in order to reach a goal or solve a problem,” Singolda said. “Advertising is one of the more dynamic businesses that exist online, and I think that’s part of the appeal.”

In addition, the market for consumer-focused digital products in Israel is far less developed than it is in territories such as the U.S., Europe, and Asia. As a result, most Israeli’s turn their attention to fixing business-to-business problems as opposed to consumer ones, which typically means exporting their products to the U.S. in order to scale. Instead of building the next Facebook or Twitter, they’re building products to sell to that type of company.

Though military service clearly goes a long way to explaining the technical ability and ingenuity of Israelis, perhaps there’s a deeper-rooted explanation for the entrepreneurial spirit that drives them to start companies.

In their book Startup Nation, Dan Senor and Saul Singer talk at length about the role of immigration in the country’s wider economic growth. Immigrants aren’t averse to starting from scratch, they suggest, and are inherently disposed to try their luck and to take risks. “A nation of immigrants is a nation of entrepreneurs,” it argues. Perhaps it’s that heritage that gives Israelis a different mindset and approach to business compared with places like Europe.

“We come from a country that is in itself a startup,” said Ashkenazi. “It was built in a very competitive environment that is very much like the business environment right now in many ways. The need to do a lot with limited resources, to do it quickly, and the belief that you can do things that others would consider impossible are all important factors.”

For Singolda, the ability for his company to recruit engineering talent from Israel puts it at a considerable competitive advantage over other U.S.-based companies. It’s the only way it can compete for talent with the likes of Google, Facebook and others.

But as Israeli companies turn to Madison Avenue in search of revenues, it’s essential for any ad startup to have its business operations in New York, he said. That combination can lead to a clash of cultures.

“The Israeli start-up culture can be shocking at first. There’s a level of bluntness that can jar your eyes open the first time you experience it,” said Corey Kronengold, former Digiday director of content who has worked at Mediamind and Innovid, and currently heads up marketing and communications at Eyeview. “It isn’t an environment for people that need or want to be coddled. You have to keep in mind that it isn’t personal; it’s just a different communication style. Are your feelings going to be hurt? More than likely. But your feelings have nothing to do with it. It can be a tough lesson to learn.”

Singolda, who has banned Hebrew from Taboola’s New York office, acknowledged that the cultural gap exits, but suggested it’s getting smaller and even productive as Israeli companies gain more experience working with American companies and, ultimately, Americans. “The blend of culture is interesting, and sometimes that sort of culture clash is really positive,” he said.

“CNN was our first big client, and that shows the maturity of Israeli companies. It’s becoming OK to sort of take risk on technology that came out of Israeli army, and that’s great, 15 years ago things were very different. I’m looking forward to seeing how things evolve in the next 15 years.”