Why iAd’s Been Mostly Hype 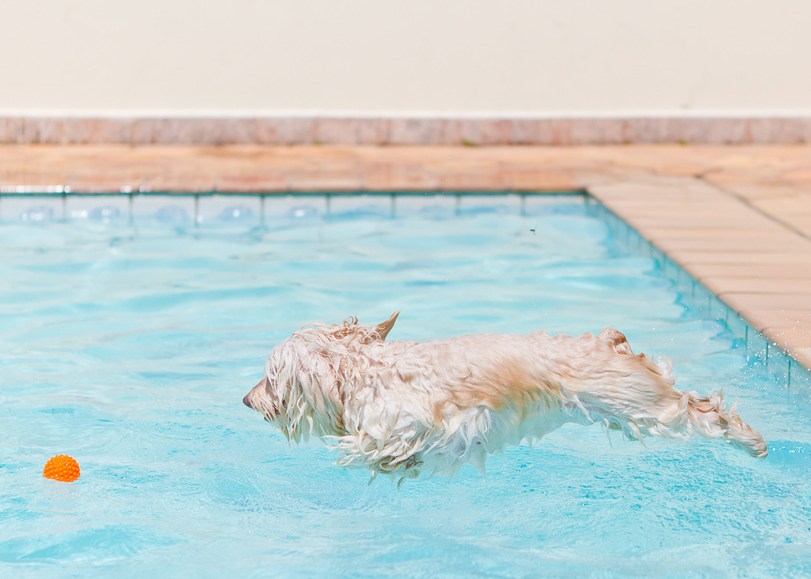 When Apple unveiled iAd back in 2010, it seemed the mobile advertising equivalent of nirvana. Here was state of the art technology that enabled advertisers to create beautiful in-app rich media ads to precisely target a ready-made community of iOS device users. iAd seemingly embodied everything that mobile advertising should aspire to; high quality, interactive immersive ads whose state of the art expandable ad units kept consumers within the app, so avoiding losing them to the browser, often for good. The $1 million per campaign price tag seemed a small cost to pay and brands ranging from Adidas to Land Rover jumped at the chance to be a part of it.

Three years on and advertising Nirvana seems a long way off, with Apple forced to slash the initial high price tag for iAd campaigns not once but twice. So why has the Apple halo effect failed to keep shining on iAd?

Limits to advertiser reach
Apple only serves ads to iOS devices (iPhones, iPod Touch and iPads). This is a problem because despite the popularity of the iOS devices, the smartphone market is dominated by Android devices which now account for around 70 percent of the smartphone OS market. As a result, iAd’s iOS only approach to ad serving is a real issue for advertisers wanting to run campaigns that target all device types and a much wider audience base.

High minimum spend
Despite early enthusiasm from brands including Coca-Cola and Maybelline, the current minimum spend levels for running campaigns on iAd is still seen as a real barrier to entry for advertisers who are new to mobile, want to start with smaller budgets and learn how mobile advertising performs for their brands before spending big money.

Branding cul-de-sac
While iAd allows advertisers to use sophisticated iOS functionality such as accelerometer, 3D graphics and other interactive features to build and deliver memorable consumer experiences with a local call to action in some cases, there is a perception that iAd is better suited to branding campaigns than for performance campaigns that need to demonstrate clear results and ROI. With performance advertising currently assuming the lion’s share of display advertising spend, iAd needs to do more to communicate what its ad network can offer performance advertisers.

As the mobile ad industry matures and with the rise of Android as the dominant mobile platform, a number of companies have standardised ad creation using HTML5 and JavaScript. These technologies offer rich interactive experiences similar to in app experiences and have cross device compatibility. As a result iAd’s customised proprietary approach looks short-sighted. It also means that advertisers wanting to use iAd in addition to other networks need to create a separate campaign just to run on iAd which increases the cost as well.

None of this is to say iAd is doomed. Apple is hugely innovative and consumers love its products – the larger, high def screen on the iPhone 5 has played particularly well with advertisers and consumers alike. The iAd platform encourages advertisers to develop interactive rich media experiences which can only be good news for the future of mobile advertising. What’s more, it supports several interesting targeting options, and its inventory continues to grow.While iAd is unlikely ever to be the dominant mobile ad platform, it remains an important part of the mobile advertising landscape and its future is secure.