Why Hearst Wants in on Google Glass 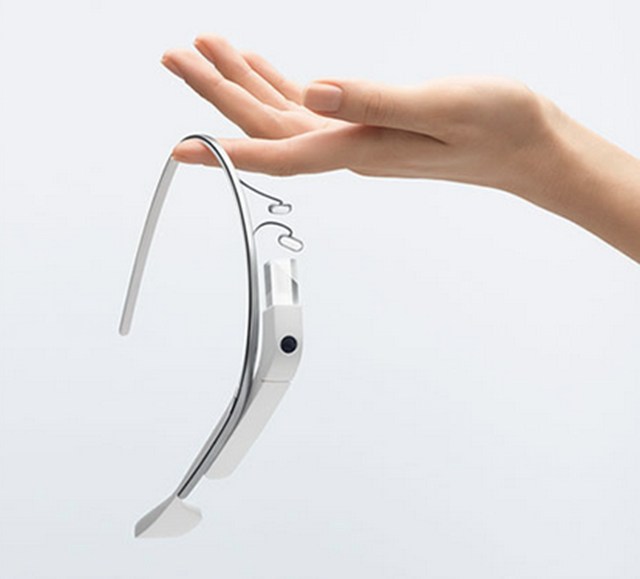 Google Glass has already gotten a reputation as a geek-guy thing, but Hearst doesn’t think that’s going to be the case in the long run.

The publisher is the first magazine to have a Google Glass app. Elle will join The New York Times, CNN and Mashable as the first publishers to build for the wearable computer. The gamble is that Google Glass will become a mainstream product, or at the very least, Hearst will learn important lessons about the future direction of mobile content consumption.

“It’s early and it’s experimentation, but it’s in line with the overall approach to what Hearst is taking in mobile,” said Phil Wiser, Hearst’s CTO. “To understand where tech and product and consumers are going, you have to learn by doing, not researching. That’s where we are right now.”

Working with Google, Elle and Hearst developed the concept around Elle’s standing in the fashion community. The app pulls together Elle content — its most read articles, fashion insights of the day, horoscopes — and users can share content, but also create reading or shopping lists that can later be pulled up from a mobile or desktop device.

Hearst, which publishes titles like Esquire, Seventeen and Cosmopolitan, has been active in mobile for several years, starting with more than 100 mobile apps spanning its TV, newspaper and magazine groups. However, Hearst is seeing — and responding to — a shift in consumer behavior: Many of its major properties see more than 50 percent of their traffic come in via mobile devices.

The company has been rolling out responsive design for publications. As of now, the only titles to use responsive are Town and Country, and Road and Track. By the end of the year, all Hearst outlets will be responsive.

“It’s not as big a shift as some make it out to be,” he said. “But it goes beyond coming up with a slot in a scrollable list that looks like everything else, in creative integration with the content.”