Why HBO Banks on iPad 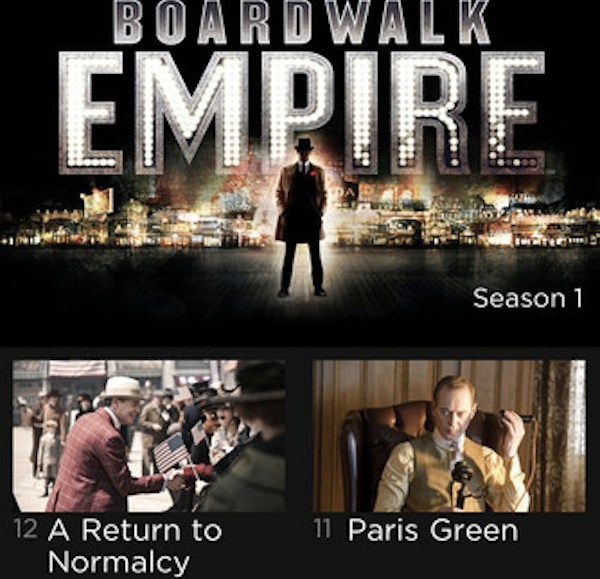 HBO isn’t ready to upend its business model just yet with the success of HBO Go, but the early signs are that it’s a valued add-on to HBO’s cable-dependent model.

HBO Go began as a recognition that consumers are multitasking while consuming content. So, someone may be watching a show on television and then looking at their Facebook account from their iPad. In order to capitalize on this existing, natural consumer behavior, HBO provides relevant content to viewers alongside the actual programming in the HBO Go app.

“Additional content does not take viewers away from the show,” HBO vp Hans Deutemeyer said at The Digiday Conference in New York. “They are multitasking anyway. So better give them branded content than risk them going on to do something else. The co-viewing experience does not compete with the show; it is meant to make the viewing experience better. The iPad co-exists with TV.”

This is a forward-thinking mantra, and yet HBO remains wedded to its cable model. The company isn’t selling its content on a per-episode basis through its Go app because it relies on huge feels from cable providers. HBO is also owned by Time Warner, which has a tangle of other interests.

Instead, HBO sees that Go could be additive to TV. According to Deutemeyer, programming like “Game of Thrones” lends itself to second-screen usage because of story depth. Additional content like information on the cast and crew, and explanations of the complex family tree are the most popular forms of content consumed by consumers who co-view the show. The content is exciting because it is created with the context of the current episode in mind, unveiling itself with each episode. This helps to build excitement for future episodes and for the show in general.

Gene Liebel, chief strategy officer at Huge, which works with HBO, said he is amazed by the number of people who are actually watching and interacting with content on the HBO Go iPad app while watching the show. At first, there was a question of how prominent the interactive features be within the app. The content is alongside the programming because of how willing viewers are to engage while watching.

“A lot of people on HBO Go are actually repeat viewing,” Liebel said. “So people have watched a show last night and are coming back to see it again, and so they interact with these features. It is not for everyone the first time through.”

Both Liebel and Deutemeyer agreed that the co-viewing experience is the direction you will see other television programmers go as well.

The platform piece of the discussion was also noteworthy, with HBO revealing it is currently in the works with an Android tablet app. Currently, HBO is available for smartphones, iPad, Xbox, with more platforms coming soon.

“[Publishers are] used to running on one or two platforms, and suddenly you are being asked to be something like Netflix, with consumers asking you for more platforms,” Liebel said. “A bigger team is needed. And if you are busy thinking about the different platforms, then you are forced to act more like a software company like Netflix.”

User behavior differs between the different platforms. Deutemeyer said it is surprising to see how many people are watching on the small screen of their mobile devices. People are making their time more entertaining when they are on the go. So the question is not about whether people are watching or not on mobile. They are. It is about how long they are watching on mobile, compared to other, bigger screens. Mobile consumption is shorter. Other metrics HBO relies on are length of plays, viewing behavior, how people interact with the service and the navigation path.

“All of this is used to give a better experience,” Deutemeyer said. “We improve continuously.”