Why Getting Local News Right Online is Tough 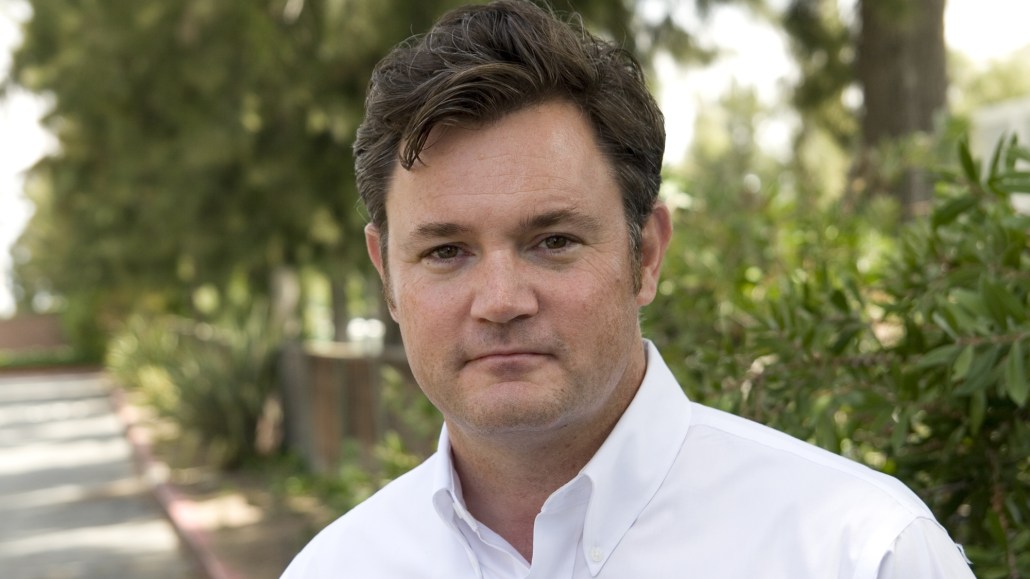 Chris Tolles, founder and CEO of local news aggregator Topix, sees the Web replacing the newspaper as the source of local news. But getting the economic model right is a tough task. The Silicon Valley veteran is also a vociferous proponent of online anonymity and thinks politicians and big marketers are still a bit scared of trying new ways to reach their bases. Follow Tolles on Twitter at @tolles.

Patch has struggled. Is there a workable model for original content in local news?
I think there is certainly a place for local news, but choosing your model and growth strategy are key to success. Big cities have room for standalone local sites (like the “ists”) and a site like Topix, which can succeed on a probabilistic basis by letting people participate in every town at low incremental costs work, but it is hard to boot up local news in the top 800 metros all at once.

Imagine ahead 10 years. Do most communities still have a physical newspaper?
Most communities do not have physical newspapers today, never mind in 10 years. There are 1,400 daily newspapers and 20,000 physical towns in the U.S. Circulation per capita peaked in the middle of the last century. I think there will be about a third of the physical papers in 10 years. I will bet my Sunday New York Times still comes to me and maybe even the San Francisco Chronicle.

How do you feel about online anonymity? Does anonymity encourage negativity and hateful discourse?
Anonymity encourages open dialogue without the filter of fear. This is really valuable in seeking out open opinions and getting to the heart of what’s often hidden by polite society. It’s also easier to troll people for a reaction and certainly has been used in ways that no one is proud of. I think it is interesting that our founding fathers, by way of the silence do good letter and the newspapers of the day with their pseudonyms, were aware of and users of anonymity to make controversial points. The fact that Alexander Hamilton and Aaron Burr got into a duel over (not so) anonymous comments made by Hamilton, points to this issue having a long history.

Why do you think that politicians have been so slow in embracing and utilizing the social Web?
Same reason big firms are not the early adopters: fear. When you are an incumbent, the scales are tipped towards being careful and controlling the message. Outsiders, from Jerry Brown and his 800-number campaign to Obama using social media to revise money, are the ones who try to change the game. That being said, it’s unlikely politicians can afford to sit this out much longer, and it’s pretty clear the baby steps of having a moderated and careful presence on social media are being taken by pretty much everyone at this point.

Things like Pinterest and Groupon took off in Middle America. Does Silicon Valley have a navel-gazing problem in focusing too much on services built for a small segment of the population there?
Products that appeal to the early-adopter crowd have different growing pains than those that appeal to a more mainstream audience. There are some big advantages in getting tech press buzz and attention from people who use a lot of new products, and it’s an early proving ground which has mid-wived some of the largest players on the Web. That being said, it is quite clear the mainstream enjoys products not always championed by Silicon Valley, from AOL to MySpace to SMS. Most of what eventually becomes mainstream tends to work in Silicon Valley as well, but in our case, it was a product that appealed to people from smaller towns outside of major metros – 40 percent of the American population that was underserved by what was out there.