Why GE is Betting on Data Visualization 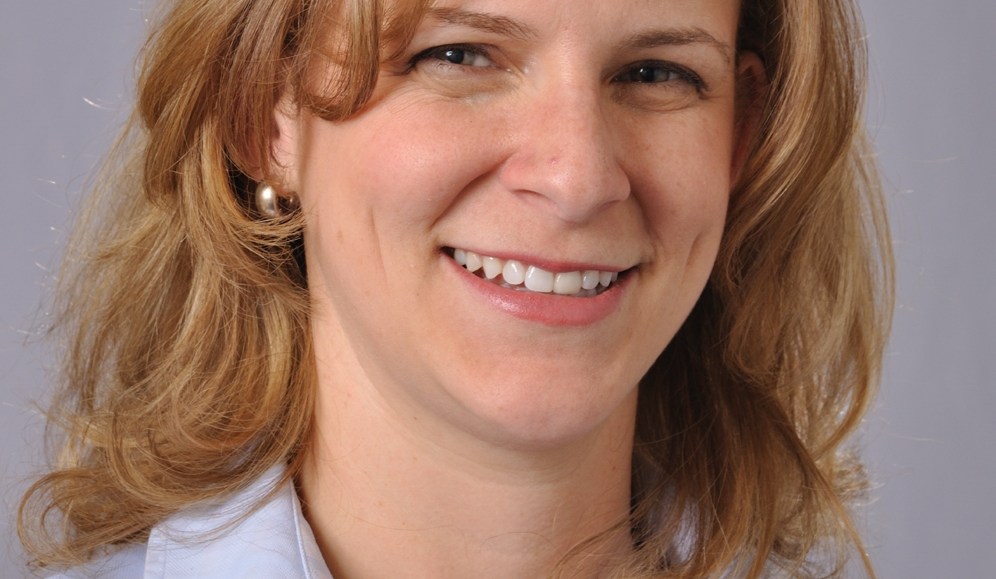 GE recently launched two new ads as part of its “GE Works” campaign: “Building Something Big” and “Power and Beer.” In the first campaign, GE collaborated with design partner Fathom to create a visualization of 125,000 medical scans over a period of four hours. The second visualization used two weeks’ worth of data from 713 gas turbines to ascertain how much energy is produced around the world.

The ads use raw data from the company’s own technology to demonstrate the impact that GE has on medical care and energy production, respectively. Camille Kubie, global brand and design manager at GE, spoke to Digiday about how data visualization helps to engage consumers.

What are the challenges of the so-called data deluge?
Through our technologies we have access to a tremendous amount of information about how our products are operating. But when it comes to applying that data, the big challenges are building the trust among the parties that need to believe in that data — and finding a way to use it to tell the story. [We need to] make sure it’s visually compelling and that the parts of the information that are most interesting are the parts that grab [consumers’] attention.

How does data visualization work?
The two projects are based on real data from real GE technologies. It’s not aggregated data; it’s not a survey. It’s taking a look, on any average day, at what’s happening in the world. I hope we have an opportunity to do more and more of this with our software technologies. What we’ve learned over the past three months is how GE is having an impact on the world. When I think about where data visualization is going, working with real data in real time is something that will continue to be very important.

When we create visualizations, we work with the team at Fathom to write code that sits on top of a massive database that basically turns the numbers into images and allows you to interact with them. How they do it varies based on the type of data that’s available. In the case of these two programs, the “powering” piece was based on data recorded from gas turbines over two weeks. What you’re looking at in the final product is location, by country, of the turbine; how much energy is being produced; and time. But you can imagine there were other columns in the spreadsheet that refer to other technologies and conditions — that’s the most interesting part of the story. The same goes for the “curing” piece. What we did was identify the fields in all of the data that we collected about these scanners to say, “We know we can access the time the scans were completed, what type of scans were completed and where the scanners were installed.” We think it tells a compelling and beautiful story about what’s helping with health care around the world.

How and why will consumers trust this information more than other data sets?
A lot of the time we work so hard to simplify data, and we present things in soundbites to consumers. They’ve grown skeptical.  People understand you can collect information and present it in ways that suit you, but when we present data in this way — with as much of the data made public as we can — it’s not just a soundbite. You see the messiness. It allows users and consumers to draw their own conclusions.

There’s been a backlash of sorts against infographics. Do you think people are starting to turn off from this technique?
We try really hard to draw a distinction between data visualization and infographics. There are times when each is appropriate. When we have a lot of data, we create bigger, more interactive, graphics. We are getting much more sophisticated, and over the past couple of years we have become more sophisticated in terms of how we use the data. And consumers are more sophisticated in how they view the data. They are raising the bar, so we have to work harder and smarter about how we do projects like this.

Where do brands and publishers go wrong with data visualizations?
There are so many publishers and brands that we really admire. I think one of the things that brands and publishers are doing best is what we really aim to do: simplify complexity and get people interested in data and statistics that might be difficult to otherwise understand. Where we sometimes see others go wrong — maybe even where we see ourselves go wrong — is trying to create something or an infographic because we think it’s important to tell a story, but the story is not as interesting or compelling as we would like. You can’t mask a story with pretty pictures. We try to focus on substance and find the best way to communicate that substance.