Why Ad Nets Are a Good Deal for Publishers 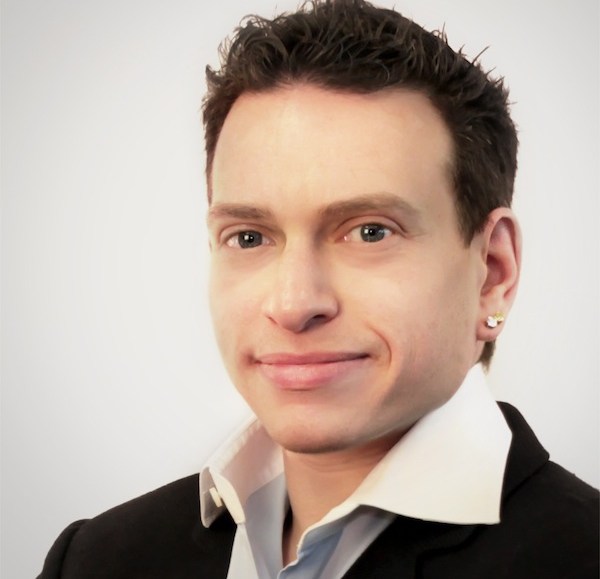 The rallying cry of the fragmented buying world goes something like this: We’ll link buyers and sellers directly and cut out the middleman. Along the way, more margin will go to publishers. Sounds good, if only it were true.

First, a bit of history. When ad networks began in the late 1990s, the business model was a 60/40 revenue split. Publishers retained 60 percent of the price they charged for inventory, and ad networks received 40 percent to do everything from inventory analysis and categorization to bulk optimization and sales. The outcry soon came that ad networks were taking too much of the pie for what was perceived to be only a distribution role.

Media traditionalists were quick to compare this new digital landscape to the offline world they had always known and point out that typical agency media fees were closer to 15 percent than to 40 percent. But agencies and other media buyers needed to bring little more to the table than long-term relationships when selling TV, radio and outdoor, while ad networks were charged with developing and employing technologies that integrated data, monitored and optimized ad placement in real time and increased the speed and scale by which inventory could be sold.

That’s when new players surfaced sporting an alphabet soup of acronyms. These companies could position themselves against the ad network by touting that they took far less margin — 10-20 percent rather than 40 percent. Yet there are so many of these players taking a piece that the benefits they tout are illusory.

A campaign may be pushed through an agency (taking 10 percent) using an in-house trading desk (taking 10 percent) to plug into a DSP (taking 15 percent), with a couple of other tech players (data, ad verification, analytics) layered on (another 20 percent). An irony of the new structure is that a DSP will often still rely on an ad network to deliver real scalability for long-tail inventory, which further reduces the publisher’s margin. Finally, the publisher is likely using an SSP to handle yield issues which were originally being handled by ad networks. In the end, a publisher that charges a $2 CPM for its inventory may now receive 60 cents to 80 cents, where it would have realized $1.20 in the original 60/40 model. That doesn’t sound like such a great deal.

Suddenly, it seems the industry may have been penny wise, pound foolish in its original criticism of ad networks. With publishers regularly seeing 30-40 percent of the original spend, the likelihood is that they wouldn’t mind going back to a less fragmented market and retaining 60 percent margin to have a one-stop partner that integrates all of the pieces of the campaign and looks out for advertisers and publishers.

The moral is be careful what you wish for. Thankfully, DSPs (on the advertiser side) and SSPs (on the publisher side) are now making moves to cross the divide and offer services usually reserved to the other. Data companies are being swallowed up by agency trading desks, and there is a concerted effort to move back to the core concept of serving both advertisers and publishers. And ad networks, reports of their death much exaggerated, are seeing resurgence in attention and desirability, especially from frustrated publishers.

The more things change, the more they stay the same. We can only hope that the next time the pieces get moved around the board, we keep an eye on efficiency and resist change simply for the sake of change.

Mike Seiman is CEO of CPX Interactive, an ad network.