When Will Ad Tech Grow Up? 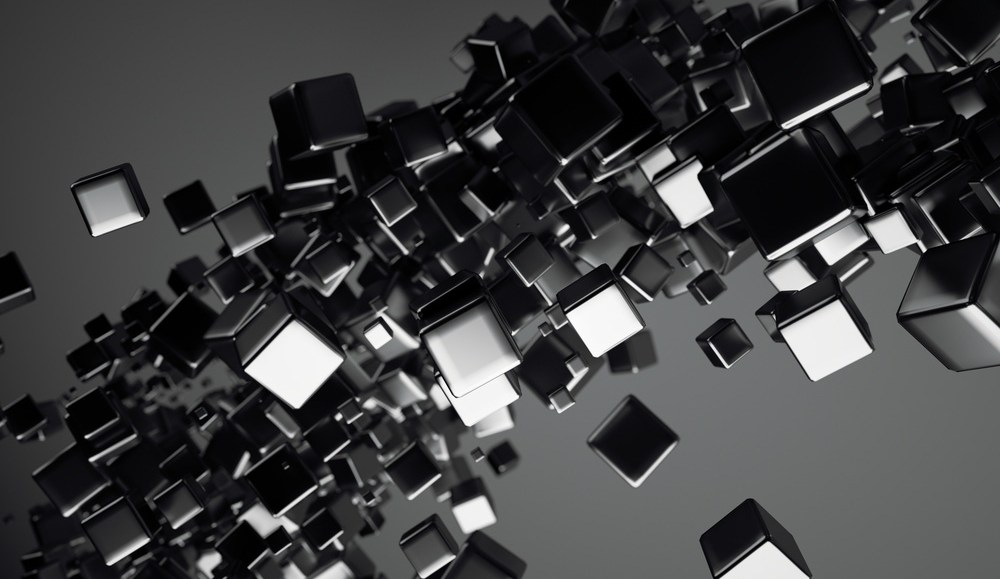 Advertising technology is entering a difficult phase. Investors are pressuring the companies they’ve backed to demonstrate growth, but publishers and advertisers are still searching for the benefits they actually provide. This situation puts many vendors in a bind: They’re incentivized to focus on scale and volume even if such a focus is not necessarily in the best interests of their clients.

Publishers are increasingly frustrated by the opacity of the systems they use, for example. They have no visibility into what buyers are actually paying for their inventory, and they’re expected to hand their inventory over to third parties and trust that it’s in their best interests to do so, only to find they’re often creating back doors into their sites in the process. For them, ad tech has been one giant game of whack-a-mole.

“As a publisher, it’s petrifying when you’re doing everything you can to be selective with how you’re opening up your inventory, and then you find out there are holes,” one senior sales exec at a major online publisher told Digiday last week. “We have to manage this stuff every day because there’s not total transparency.”

This comes at a cost. When there’s a lack of transparency, bad actors emerge. That’s why we’re now seeing many reports of ad tech fraud and questions about whether the business models of tech providers line up with the interests of publishers and advertisers. It’s dangerous for any marketplace when trust is thrown out the window. Because in that instance, the main players in media — and that’s still publishers and advertisers — will end up departing.

This publishing executive said, in his view, the time has come for the middlemen to step up and fix these issues if they really expect the market to pay for their services. They’re full of promise, he said, but often working with them can cause more headaches than benefits. Yes, it’s still early days, but at what point are those at either end of the marketplace going to say enough is enough? he asked.

Issues such as toolbar-driven inventory illustrate this point well. Some exchanges and supply-side platforms promise publishers increased revenues and complete control over their inventory, while simultaneously providing access to their audiences at a fraction of the usual price by working with companies that inject ads into publishers’ pages.

For exchanges and SSPs, it’s all about volume. They’ll take almost any inventory they can to help boost their impression numbers and demonstrate growth and opportunity to both investors and marketers. But often, their behavior benefits themselves more than their clients, and that’s not sustainable.

“This stuff is entirely a middleman issue. There’s no real reason we should be running through those guys right now,” the publisher source said. “If they don’t figure some of this stuff out, then publishers and marketers will just give up and go direct.”

That stance makes sense from a publishers’ standpoint, of course. Clearly, they’d rather sell direct than see a third party taking chunks of their ad revenue. But advertisers are running into issues, too. Despite the promise of tools and services like ad verification, they’re still paying for ads users never see, and their brands are popping up in all sorts of dark corners of the Internet.

According to ComScore, for example, 30 percent of online ad impressions are never actually seen. Viewability metrics have promised to ensure advertisers don’t pay for those ads, but no consensus has been reached as to what viewability actually means. The result so far has been a range of different implementations, which will likely cause further fragmentation and confusion than it will transparency.

Just as publishers are failing to keep track of whose hands their impressions ultimately end up in, advertisers are facing similar challenges, too. Barely a week goes by without a high-profile example of a major advertiser whose ads have shown up in some sort of undesirable location or context. Last week, Funny Or Die was running ads for a range of advertisers against content related to rape. Marketers are struggling to keep track of what it is they’re buying and from whom exactly they’re buying it.

Those are just a couple examples of the continued complexities facing both the buy and the sell side when it comes to ad tech. Throw in issues like DSPs taking positions in media, bid biasing, and buyers competing against themselves for impressions, and it’s easy to see why both sides of the equation are getting more frustrated by the ad tech black box that’s widely expected to represent the future of the industry.

Yes, it’s early days for ad tech. Yes, the industry is still figuring a lot of this stuff out. But ultimately, the viability of any marketplace depends on its ability to maintain the trust and credibility of those operating in it. If the Lumascape fails to clean up its act around some of its opaque practices and shady corners, it risks damaging its own long-term potential by alienating those that are supposed to benefit from its existence: advertisers and publishers.