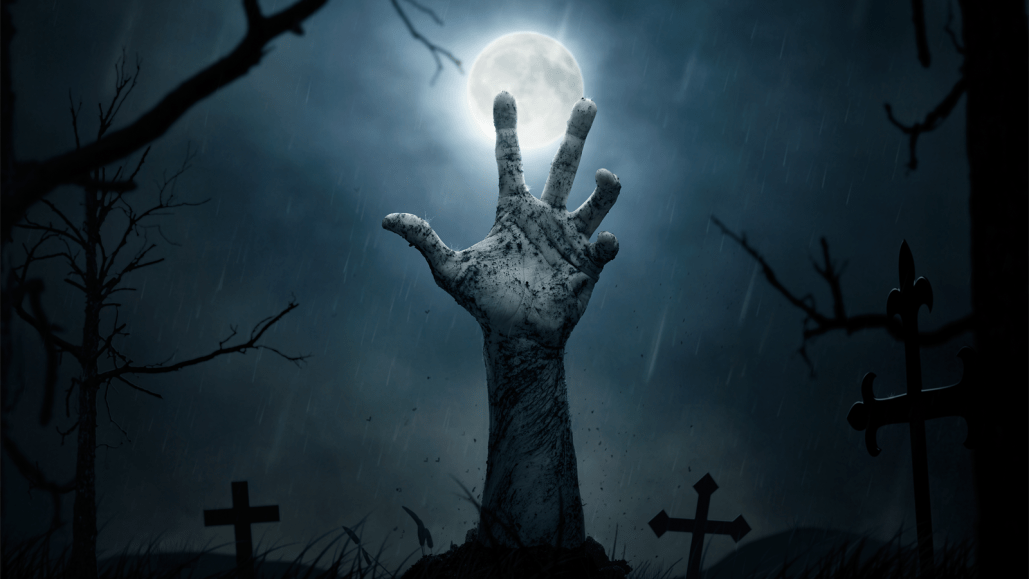 Publishers are discovering that giving contributors the keys to their publishing platforms can result in a wreck.

The most recent high-profile example of the dark side of platforms is Gawker Media, which shut down parts of its publishing platform Kinja last week after users repeatedly posted violent pornography to Jezebel. But the experience should serve as a warning to publishers who are contemplating the platfom route. Sites like Entertainment Weekly, Yahoo Finance and Conde Nast Traveler have all made the platform plunge with the hopes of making readers into writers and converting their free contributions into a larger content pool for ad impressions. It turns out they do so at their own risk.

“It is very difficult to cost-effectively encourage user participation on an editorial site and be responsible about it, as a publisher,” said Dorian Benkoil,CEO of Teeming Media and founder of The MediaThon.

Millennial publisher Thought Catalog learned that the hard way last week when it published and tweeted a post from a contributor that compared the events in Ferguson, Missouri, to scenes from rap videos. The post, which wasn’t edited by Thought Catalog “producers,” was a natural result of contributors being able to post without much editorial oversight.

Thought Catalog did not return requests for comment in time for publishing.

The problem extends across the pond, too. Earlier this month, a Times of Israel contributor triggered a storm of outrage for an op-ed suggesting genocide as one solution to the conflict between Israel and Palestine. The post, which was quickly removed, was a product of the site’s “open blog” strategy, which lets accepted contributors post their own items without editorial oversight.

“This trust has rarely been abused,” the site said in response to the op-ed. “We are angry and appalled that it was in this case, and will take steps to prevent a recurrence.”

None of these issues are new. Publishers have faced similar problems when dealing with their comment sections, which some publishers have already dropped entirely. The difference is that when a rogue contributor posts an offensive article to a publisher’s site, it comes with that publisher’s presumed seal of approval. This can hurt that publisher’s brand, regardless of whether that publisher was even aware it was posted. This is even more troublesome for a site like Thought Catalog, which until recently, automatically tweeted contributor posts before vetting them.

In Gawker’s case, however, the issues are more existential than most. CEO Nick Denton has bet the company’s future on Kinja, which he argues is part of dissolving the borders between readers and writers. “We’ll accept some disorder if that’s the price of freedom in one’s personal life, in politics and the press,” he wrote in 2012.

In the end, though, much of this is a work in progress. “I don’t think we have the answer yet for the just-right meld of editorial and user-generated content, and how to handle it effectively,” MediaThon’s Benkoil said. “Perhaps the shift will be cultural, and Nick Denton was right: We have to accept some disorder.”