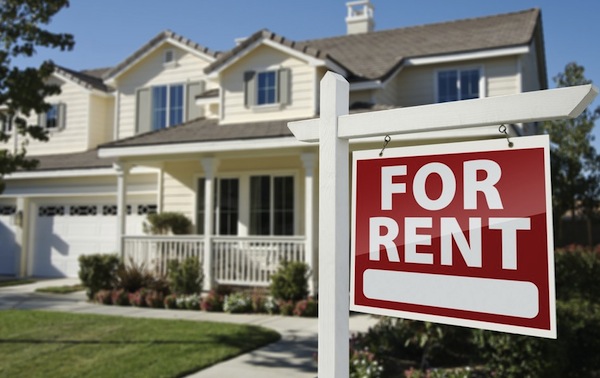 There was a time when everyone wanted to know what a Facebook fan was worth. Estimates varied, and, of course, it depended on many factors. Much of this was losing the forest for the trees, but Facebook encouraged this by pretty much selling fans in its earliest ad products.

With Twitter becoming a major platform, and devoted to being a media company at the same time, the question arises what a Twitter follower is worth. It looks like the number is $2.50, at least for me. Twitter sent me an “invite” to advertise myself to new followers and recommended I pay up to $2.50 per new follower.

Is that steep? There are, of course, arguments on both sides. The pros would say that a Twitter follower is a persistent connection. The lifetime value of this, or at least until the follower decides she’s had enough of your blather, is quite high. The con is pretty simple and troubling: Twitter is renting you this follower.

My personal account aside, as a media business, Digiday wants to get new followers and fans and email subscribers. But there’s no question which connection I’d rather have with our audience: email. With email, we own the data, not Twitter or Facebook. Facebook’s struggles with brands come down to this: They’re not selling connections, they’re renting them. And it’s better to own than rent over the long term. A year ago, I asked marketing execs from MTV and Virgin which they’d rather have, if they could choose one way for a consumer connection: Twitter, Facebook or email. Both said email.

Platforms face many challenges, but this one is paramount for Twitter and Facebook. Brands won’t want to pony up big money for connections that are often fleeting and that don’t give them control. Otherwise it’s impossible to attach a lifetime value to a Twitter follower or Facebook fan. Platforms may want to play landlord, but they’re going to have unhappy tenants.