Web Advertising Has a Slime Problem 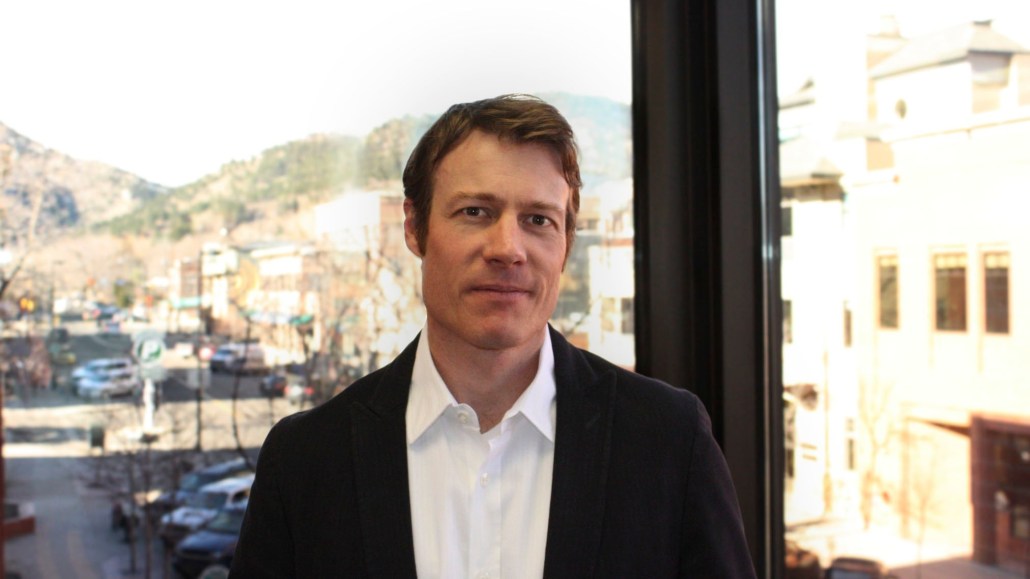 There are bad people on the Internet doing bad things with ads at the expense of honest publishers, and it really pisses me off.

The great thing about the Internet is that it is built on the foundation of openness — from the way the domain system works to the way content and publishing are increasingly democratic. The core technologies embrace openness, sharing, linking and the ability to consume content across devices and across wired or wireless connections. Unfortunately, the openness we depend on in the digital media business is also available to people who can (and will) take advantage of this openness and exploit it for their own selfish wants.

Enter the bad guys. There are two main types I keep seeing creep up, and both of them do little more than damage the majority of the industry by making a quick buck off of the rest of our collective backs.

One batch is what industry expert Ben Edelman calls “ad injectors,” and these characters seem innocent enough at first. They might SEM/SEO a site related to the Giants winning the Super Bowl, and when unsuspecting fans land on the site, it looks genuine enough. The site prompts users to install, say, a Giants-themed plug-in for their browser, which fans then do because they love their team: Seems OK, and what the hell, it’s free. This is where it goes off the rails.

These unsuspected fans then surf around the Web doing what they do. Maybe they check Facebook, read the news, or get a weather report.  Except they notice that something seems different with the ads they’re used to seeing. A little bit off. The fans are on Facebook and, hmm, that’s odd: They wonder, why is there a flashing banner ad for male enhancement? They haven’t seen ads like this on Facebook before. Certainly not that size or in that place. It’s slightly off-center. They later head over to their favorite news site and find more ads that look a little out of place. These ads fit in the same slots as the normal ads they’re used to seeing, but this time it’s obnoxious teeth-whitening or belly-fat reduction ads. The ad injector has effectively stolen from publishers by using the browser plug-in to inject its own ads with no payment or even knowledge by the site. It’s wrong, it’s slimy, and it happens more than most people realize.

As disgusting as the ad injector is, the second case is perhaps even worse. This time publishers may be part of the scheme, or perhaps they may not. The idea here is to take advantage again of how the Web’s openness works and to use it to deceptively squeeze an entire site – ads and all – into a tiny, perhaps hidden, and mostly undetectable ad unit. The offenders then place that ad unit onto another high-traffic website. Adult sites seem to be the high-traffic vertical of choice. This one is wrong for so many reasons, and worse yet it takes real sleuthing technology to detect.

People deep in the digital ad industry know this is occurring. The problem is that too few have rallied the industry to do something about it. Maybe they think there’s too much money at stake. Maybe they think it can’t be stopped. Or maybe they really don’t know this stuff is happening — but that seems highly unlikely.

We have to stamp this behavior out, and unfortunately right now it feels like we’re playing Whack-a-Mole with the bottom-feeders. This isn’t an ad-network problem or an exchange problem; this is mostly a publisher and marketer problem. It’s time we bring some attention to the problem and come together to figure out how to best solve it once and for all.
Walter Knapp is the Chief Operating Officer at Lijit Networks (a wholly-owned subsidiary of Federated Media Publishing) and svp of Platform Revenue at FMP. Follow him on Twitter at @wtknapp.