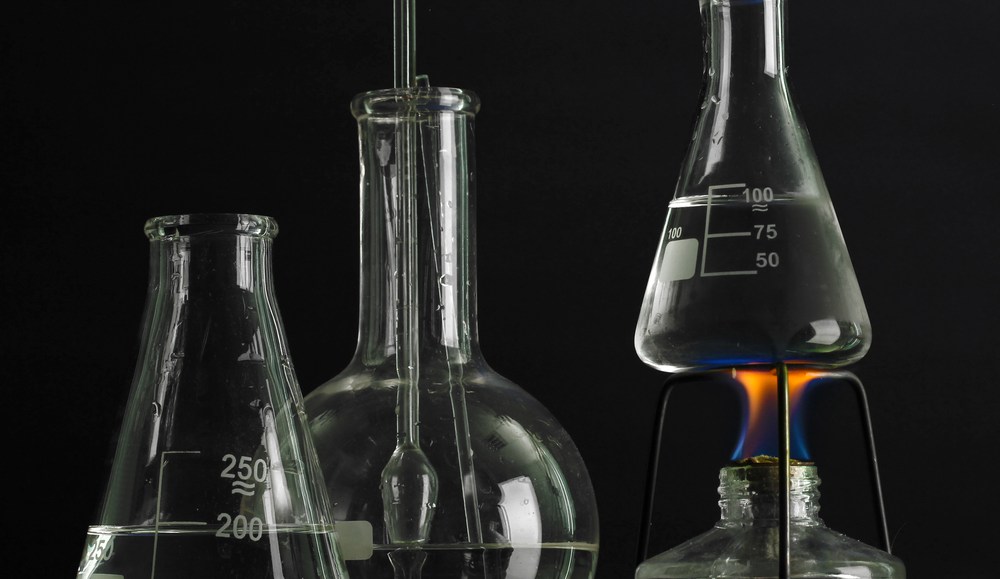 There was a time when putting ads on the front page of newspapers was considered risque. Those days are over. The Washington Post became the latest publisher to quit worrying and learn to love sponsored content.

WaPo today launched “BrandConnect” that will let marketers create content throughout the WaPo site and on its homepage. It’s kind of like Forbes’ BrandVoice, which lets brands post on the Forbes platform.  and will create content through blog posts, videos and infographics, according to a rep.  As a sign of how important it views this, the Post is giving the sponsored content prime real estate on its homepage.

CTIA, the wireless trade association, is the inaugural advertiser. The CTIA sponsored post appears in a box within the main news well. It carries the label “Sponsor Generated Content” and includes an information symbol, which when clicked says, “BrandConnect is content provided for our advertisers.”

The CTIA’s sponsored content is a post by a CTIA official extolling how mobile technology is revitalizing rural communities. It includes a CTIA-shot video. The content is surrounded by CTIA display ads. There are no comments enabled for the post, which is labeled at the top, “BrandConnect, engaging marketers with the Washington Post audience,” along with another link to more information about the program.

The Washington Post did not say how long the CTIA campaign will run.

Sponsored content, often operating under the guise of “native” advertising, has proven a controversial proposition at some publishers. The Atlantic unleashed a furor when it ran a sponsored post by Scientology. BuzzFeed has been criticized because some of its sponsored content seems indistinguishable from editorial. What’s more, that’s exactly the point at some level.

It isn’t exactly a leap. Newspapers frequently run special advertorial sections from advertisers. Those have long been accepted, yet the updated version of advertorial from the Web is at times held to higher standards.

WaPo is taking a middle-ground approach to the creation of the content. A rep said in some cases marketers would create it, but the publisher would also offer services via its advertiser team. Editorial resources will not be used.

Brands can either create content on their own or tap into the Post’s five person ad innovations team to work with them to develop the page. Many publishers running sponsored content brag that the secret sauce is allowing advertisers the same tools as editors get. Brands won’t have the keys to the Post’s CMS, instead submitting to the ad innovations team to integrate content.

“A brand can choose to utilize our access to resources — our ad innovations team can contract out to freelancers to develop a particular content associated with brand — or the adv supplies the content as well,”  said Steve Stup, vp of digital sales for the Post. “It’s the advertiser’s choice, as it’s an intimate program working with advertiser.”

According to Stup, brands don’t have any limits on how many posts can run at a particular time, however, there’s only one on the homepage per day. The Post has a direct sales team of 26 around the country selling these packages, but Stup declined to say how much packages run.

As of now, CTIA is the only advertiser running on the site, though Stup said there are five or six who have shown “a lot of interest.”

This marks the first time a major U.S. newspaper has opened up its platform for brands to create and distribute content.