How Vox Media slashed its webpage load time in half 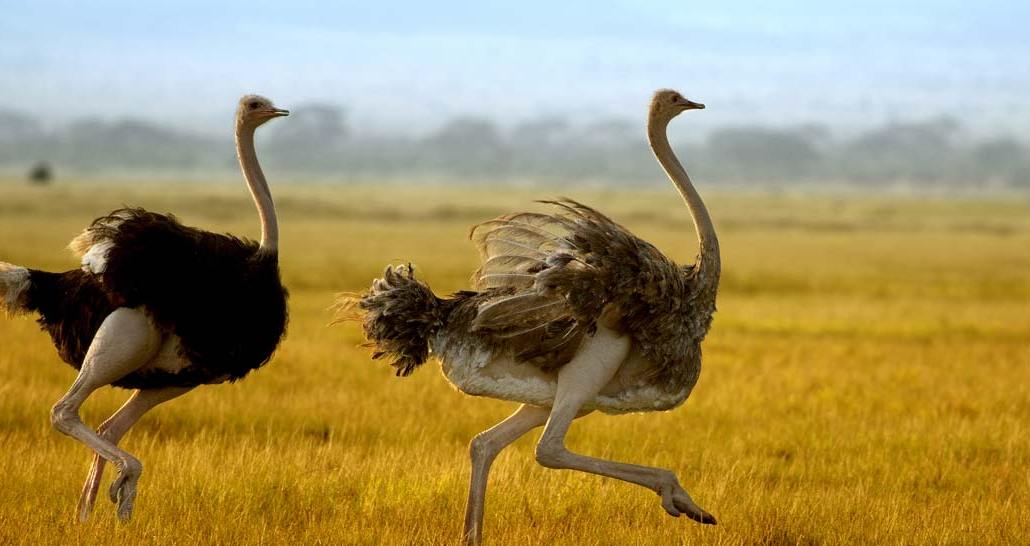 Vox Media is slowly climbing out of its performance hole.

Vox’s sites have become synonymous with forward-thinking design and splashy article presentations, but it has paid less attention to how those sites actually perform. This year, though, its engineers started to look more closely at the numbers. What they saw wasn’t pretty. Vox’s seven sites took an average of more than 23 seconds to load, far longer than competing publishers such as Mashable and The Huffington Post. Vox’s engineers had declared “performance bankruptcy.”

A few months later, the situation has improved. Vox has managed to cut its sites’ average page load time to around 11.5 seconds, thanks to a combination of smaller and larger tweaks. The site even hired a pair of “performance engineers” to focus on the problem full-time. It also plans to hire a third, to be assigned to the advertising staff.

“We’d been aware for a while that as we were building these new sites, we were accruing plenty of technical and performance debt that we had to go back and fix,” said Dan Chilton, Vox Media’s ‎front-end engineering director. “We were finding it hard to go back catch up on the issues we had left unsolved.”

Vox started with the low-hanging fruit that would yield the biggest improvements, said Chilton. Vox’s engineers streamlined how Vox’s sites handled their fonts, many of which were redundant and delivered inconsistently. Vox also implemented Google’s WebP image format, which promises to cut image size by up to 34 percent while not sacrificing quality. That tweak alone cut 500 milliseconds off page load time.

Vox Media isn’t alone in its focus on page performance. The Washington Post and GQ have also shortened their page load times. The issue has become a top priority for publishers as the sharp rise in mobile and social traffic has forced them to improve their sites for smartphone readers who have a lower tolerance for sluggish reading experiences. Slow load time on mobile is a formula for disaster.

“All sites are racing to fix this,” said Chilton. “We’re being judged not just by how many visitors we get, but also how fast our products are.”

But not everything is within publishers’ control. The average news site is jammed with a jumble of ad network tags and third-party plug-ins from the likes of Facebook and Twitter, which weigh down pages. Facebook has used publishers’ slow performance to pitch them on its Instant Articles, which Facebook says not only load fast but give publishers an advertising opportunity.

“As a publisher, you have control over fonts and images, but a lot is also coming from all those third parties. The challenge is piecing all of it together,” said Drit Suljoti, chief product officer at Catchpoint Systems, which monitors webpage performance.

Vox has attempted to take control of these third-party elements as well. It has experimented with replacing its Twitter count buttons with a generic version, which Chilton said is lighter and as effective as the former.