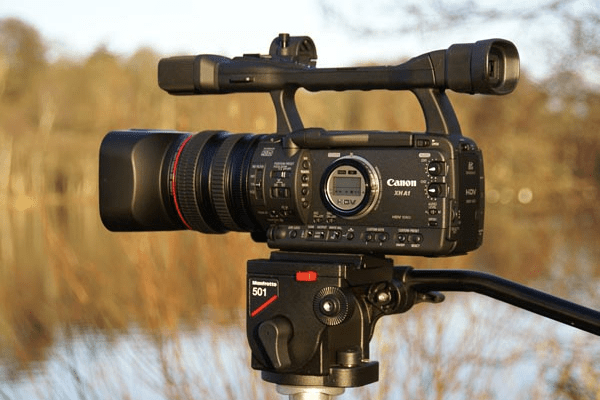 The Wall Street Journal and the New York Times often disagree, at least in their editorials, but both are in agreement that the future of the newspaper will involve a healthy dose of video.

It’s not surprising that the leading newspapers are branching out to video. The Web is clearly moving in a less static direction, and big brand advertisers will pay more for sight, sound and motion. Both sites have produced video over the years, and lately it’s starting to pay off in numbers that aren’t exactly YouTube, but aren’t anything to sneeze at either.

According to ComScore, the Times had 561,000 viewers and 1.6 million video views in June. The WSJ had almost 1.3 million viewers who accounted for 4.2 million video views that month. Each company professes to be feeling its way with its video strategy, with some divergences in tactics, but both believe it is becoming critical to their businesses — and news missions.

The New York Times:
The Times was early with online video. It started out including video in news stories online seven years ago. Initially, reporters were skeptical of being on camera; they came to the Times to write, not be on video. But with the launch of its live shows, Business Day Live and TimesCast, reporters are starting to raise their hands to participate.

“We want to be like all these other desks,” said Ann Derry, editorial director for video and TV for the NYT, referring to the multitude of news desks at the Times. “We all sat in the newsroom and had a history with reporters and been a part of the process. We are part of that ecosystem.”

The NYT produces about 120 videos per month and its library has its own home on the site. It is now dipping its toes into live video, supplementing its narrative documentary-style approach with Business Day Live airing at 10 a.m. and TimesCast airing at 1 p.m., five days a week.

The output is fairly modest, working out to three to five videos on the typical day. The fact of the matter is, despite the interest in video, it’s not yet at the core of what the Times does.

On the ad side, the company packages video across multiple paths. According a NYT rep, advertisers can buy against specific content channels and while video can be bought on its own, it’s typically bundled with larger plans across all of the NYT’s different media — Web, apps and print.  The NYT uses video ad networks for the “limited” amount of inventory not sold directly by its sales team. It doesn’t have a dedicated sales staff for video, but does have a product marketing group working to help define ad opportunities.

The Wall Street Journal
The Wall Street Journal has been doing video for over three years. Interestingly, it didn’t start with packed video stories like the Times. Instead it took a flier on live video programming with “WSJ Live.” It now has daily programs, from 6:30 a.m. to 5 p.m., Monday through Friday, producing about 50 videos per day. It also has nine live shows from around the world. According to Rahul Chopra, vp of video for the WSJ, the company is looking to expand beyond live video. It has established how live content works in producing the volume of clips, and now it’s expanding its reach in what it can cover. WSJ video stands on live news and breaking news, but is now looking to develop more reported, in-depth analysis narrative videos.

While the company has centered on live video, most of its views come from on demand after 30-minute videos have been chopped into segments, according to Chopra.

Video advertising is sold primarily through packages. Like the rest of the WSJ, no ad networks are used.

“We can’t produce enough with overall advertising demand,” Chopra said. “Video has brought on additional advertisers who may not have advertised with us.”