The Publisher Forecast for Online Video 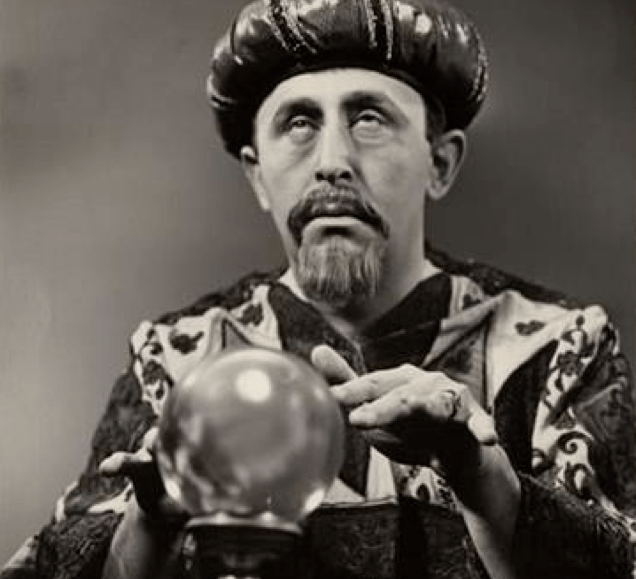 Video is exploding online. According to ComScore, there were 180 million U.S. Internet users who watched 33 billion online videos in June 2012, up from 178 million users and 6 billion videos from June 2011. Additionally, there were 11 billion video ads viewed. Media companies are experimenting with all sorts of monetization tactics for online video. With that in mind, Digiday asked several publishers one simple but tricky question: What does the next year of online video look like for publishers?

Jason Pontin, editor-in-chief and publisher, MIT Technology Review
Readers quite like videos, at least if they’re short, focused, entertaining, and are high-definition and possess good audio. But, more importantly, advertisers and their agencies really like video. They’ll pay a publisher 10-30 times more to deliver a thousand pre-roll video ads than they will to deliver the same number of conventional Internet display ads. Why? Because pre-roll ads have amazing audience engagement, and the creative departments of agencies like to make them.

So why aren’t there more great Internet videos? Alas, there are economic constraints. Good-enough video is still surprisingly expensive to produce, shoot and edit, even when a publisher puts pro-am cameras into the hands of his editorial staff. And most advertisers will only allow publishers to place pre-roll before every two or four videos served. The result is that, for now, there is much less video inventory than advertisers want, because the economics don’t really justify a major investment by publishers.

Besides, most Web publishers either came from the worlds of print publishing or blogging, not television. We don’t really understand how to make good video. Well, as the costs of video production come down, we’ll have to learn if advertiser demand remains strong.

Ann Derry, editorial director for video and TV, New York Times
What you’re going to see is more of — certainly in the publishing world — what the Times, Huffington Post, Politico, WSJ are doing: more of these shows all imitating what TV already does. None of us think it’s the ultimate place we’ll go, but we’re all passing through it. Different publications will take different paths based on experiences and audiences. We’re concentrating on this more. In the industry writ large — magazines aren’t doing much in online video, which is surprising. Certainly for newspapers, we’ll see more shows, people sitting around being on TV. I don’t know where that will ultimately head. There will be video everywhere — all news organizations making video are looking to find out how many places to capture viewer attention — in the living room and devices, and if you’re doing that, what kinds of video are you making? Is it the same as what you’re watching on Sunday night in the living room versus Monday in the office? Website traffic peaks during the day, but people watch video at home on their tablets in the living room in the evening. Do you schedule things? An evening or noonday block? On demand? How much do you become like a tv programmer? These are things we’re looking at.

Deanna Brown, CEO, Federated Media Publishing
Publishers who create and curate great video with strong social energy will undoubtedly come out on top. Video is a fantastic way to incite community conversation across a variety of traditional and social platforms, and monetization is higher for publishers who feature video. I also think smart publishers should be watching what YouTube does very closely. They are the video-industry bellwether, and their new YouTube Channels project will either succeed and more money will flow into video as a whole, or it will fail and push independent publishers to figure out a better model.

Rich Antoniello, CEO of Complex Media Network
We believe the next 12 months will be defined by truly premium video content. Complex Media doesn’t define premium by how much it costs to make, but by how engaged the audience is. And engagement shouldn’t be defined by totally unpredictable viral one-offs but by consistent (possibly serialized) video that not only gets consumed in the proper context and by the right target audience but also gets shared and recommended by influential, targeted communities.

Change needs to happen, and it will not come from technology on the ad units or the programming (telescoping, hot-spotting, etc.) but how the content is being produced (potentially crowdsourced and then professionally edited like the new Ford Focus ad) and intelligently distributed — that is the “solve” that people need to be working toward.

Scott Havens, svp of finance and digital operations, The Atlantic
Over the next 12 months, most publishers are unlikely to experience a material shift in marketplace dynamics that make online video a profitable short-term investment, but there is little question we’ll see an acceleration of capital investment (and thus hopefully quality product innovation) into online video across all digital platforms. What publishers are betting on, of course, is this “once in a lifetime” confluence of technological, consumer and market trends — rapid adoption of connected devices that play video, continued consumer cord-cutting, shifting of ad dollars, increased network bandwidth, simple and cheap video hardware and software, etc. — that we believe will begin to disrupt the roughly $50 billion TV ad market.