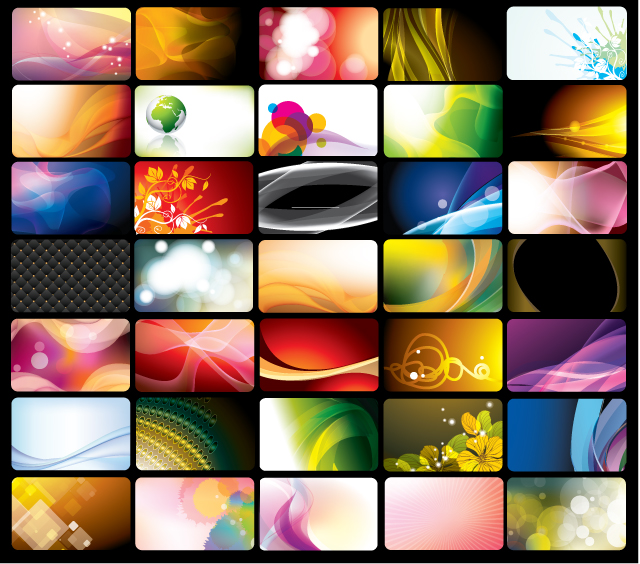 This is the second installment of a four-part series looking at how publishers are organizing themselves to thrive in the post-desktop era. It is brought to you by Vizu, A Nielsen Company, the leader in measuring digital brand advertising effectiveness.

Publishers are still all over the place with how they organize for sales in mobile.

Some, like Time Inc., have built out mobile sales teams, while others let their traditional sellers handle mobile sales. The problem is mobile, despite all its growth, has matured to the point that either the buy or sell side has settled on the best methods. Some buyers are more sophisticated than others, and some want mobile-specific campaigns and others need integrated packages.

“There are even people asking for mobile who aren’t that well versed on the platform,” said Sol Masch, director of mobile sales and strategy at Time Inc. “They get that it’s important, but just need direction.”

Time Inc. has a mobile sales team of two that only focus on selling the publisher’s mobile ad units. The traditional sales team also sells mobile to brands interested in multiscreen campaigns and work with the mobile sales team to design the best strategy.

On the other hand, all of New York Magazine’s sellers represent the publisher’s mobile offerings. They often sell mobile-only campaigns. One example was during awards season, during which there were spikes in smartphone and tablet use. As a result, clients like Olay, Tiffany and Chanel targeted red-carpet coverage, live blogging and score keeping vs. predictions, via mobile only.

“Publishers are still figuring it out,” said a brand exec that asked to remain anonymous. “It’s messy, [with] publishers a bit all over the place. Some are creating apps, [like] Huffington Post, while some are serving up ads, and others yet are offering straight-up sponsorships.”

Media buyers echo this brand exec’s sentiment. “Like anything else, some mobile ad sales groups are well organized, while others not so much,” said Phuc Truong, managing director at Mobext. According to Truong, navigating through who handles mobile is the biggest challenge. However, once found, these individuals tend to do a good job.

How publishers sell mobile all comes back to the clients. Some are advanced; others are just getting started. Most are still purchasing mobile units as part of a bigger buy. The biggest challenge in selling mobile is making a case for it. After all, mobile ads are tiny and not exactly a large canvas for marketing.

“We only see opportunity here,” said Ron Stokes, executive director of digital sales at New York Media. “The ad executions on smartphones are still in their infancy, so I would call that out as an area of greatest future opportunity. As the offerings here get more sophisticated, more clients will participate.”