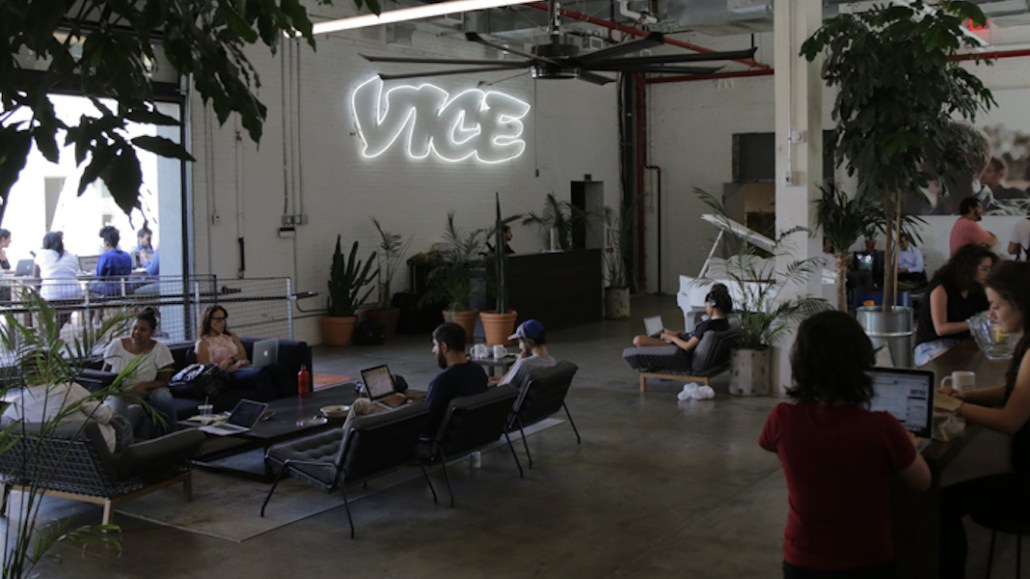 For all the hype behind fancy products like VR, AI and bots, one would think that something as seemingly low tech as getting a page to load quickly would be a concern of the past. But the reality is that latency remains a persistent pain that publishers have to constantly monitor if they want to avoid alienating users.

Vice Media has fought this headache by ramping up its own tech stack so that it can control and isolate tags that are slowing things down, pressing back on slow vendors and reducing its dependency on open-exchange bidders. By doing these things, Vice claims it has reduced its average page-load time by about 50 percent and its average ad-load time by about 80 percent.

“Speed improvements that matter are all nerdy stuff like this, and you have to get under the hood to really understand speed optimization,” said Drake Martinet, vp of product.

Many publishers simply do not have a sophisticated-enough tech stack to identify and block the ad units that cause the most latency. But Vice’s growth as a company has led to more investment in creating a beefier tech stack. About two years ago, Vice had fewer than 10 engineers, but the company now has more than 50. A bigger engineering team has allowed Vice to develop its own proprietary CMS and video player.

Since the company developed much of its own stack, its engineers have better control over how the systems work on the back end, which means they have more available options to make speed tweaks. Vice utilizes this control by programming a series of “microservices” directly into its systems, which focus on very specific tasks.

For example, an engineer will set up one microservice to automatically resize ads if they come in at the wrong size, while another microservice will monitor how long that particular ad takes to load. By keeping the code for each of these processes lightweight and hosting the code on the company’s servers, engineers can compartmentalize the plethora of variables that contribute to latency, which allows them to more easily isolate problem areas to make incremental adjustments.

A Vice spokesperson said the average load time for one of its verticals was a little over a second before the company’s proprietary tech stack was made available to the vertical. After getting access to getting access to the tech stack, page loads quickly dropped to around half a second. Website speed tester Pingdom gave Vice URLs a “B” in performance, which is the same grade it gives to The New York Times. Google speed tests rate Vice URLs in the low 60s out of 100, which is lower than the ratings it gives to the Times. But these ratings should be taken with a grain of salt given that Google rated a CNN article that killed by browser an 87 out of 100 in desktop speed.

Another latency headache for many pubs is the proliferation of ad tech middlemen since each additional vendor places more tags on-page, which slows down loading times. To mitigate vendors’ impact on speed, Vice seeks vendors that have “the least amount of third-party code,” said Andrew Smith, vp of digital.

Vice also pushes back if it notices that a vendor is the cause of latency.

“We will tell them, ‘We really value your service, but we notice that it is slowing our page down, so we are going to pause on using [the vendor] until you get it back under control,’” Smith said.

An analysis of latency in 2017 wouldn’t be complete without discussing how a publisher handles the selling of its programmatic inventory. Because a major criticism of header bidding — the process by which publishers offer inventory to multiple ad exchanges simultaneously before making calls to their ad servers – is that it can really slow down page loads.

Vice alleviates the pangs of programmatic in a few ways. It places bidders in a wrapper, which reduces latency by collecting and centrally hosting ad tech tags in an external cloud service. Vice has also increased its private marketplace deals, which reduces middlemen by connecting advertisers directly to publishers.

Regarding the fight against latency, Martinet emphasized that vigilance is as important as a publisher’s tech capabilities.

“Half of it is the technology,” he said. “But the other half is the desire.”