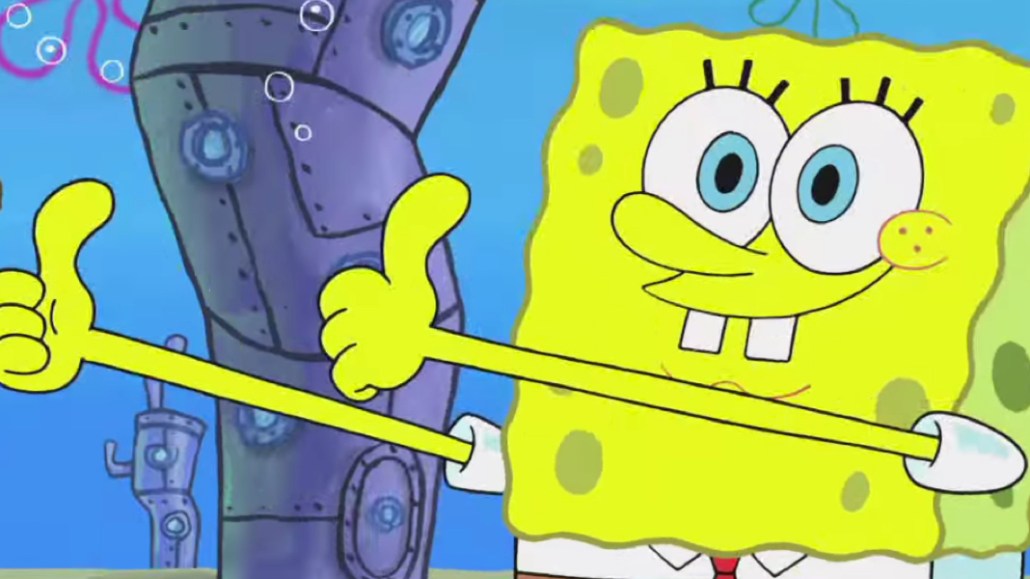 To eliminate some of the guesswork from its social media campaigns, Viacom has turned to machines.

Over the past year, a seven-person data science team in Viacom’s ad sales group has been building a pipeline to collect near-real time information about how its social media posts perform. This way, the entertainment giant can predict how many social posts it will need to reach audience goals and what kinds of posts to use in each campaign.

Using the product, Viacom set performance benchmarks for different kinds of social media posts by platform and all its brands, which include Nickelodeon, MTV and Comedy Central. Viacom evaluates everything from branded content campaigns to posts designed to drive tune-ins to tentpole shows like MTV’s Video Music Awards with the benchmarks. The data pipeline, which pulls information from social platforms sometimes as frequently as every five minutes, is also designed to give Viacom’s departments easy access to the data.

“We see a lot of inefficiencies in the way things are done,” said Matthew Moocarme, a senior data scientist for Viacom, who gave a presentation on the effort at the Advertising Research Foundation’s Audience x Science event on June 12. “Right now, the goal of this is to report back on how well we’ve performed [on social].”

Viacom uses the posts for a variety of purposes, including driving traffic to its websites, social impressions for advertisers and awareness of its own programming. Internal brand marketing agency Viacom Velocity markets the content Viacom’s brands produce, and social media platforms are a key distribution channel.

Moocarme said that prior to the creation of its internal system, groups like Velocity and the ad sales group his team reports used third-party benchmarks to see if their social media content was working. But those third party solutions all had their own shortcomings; some third-party tools, for example, make it difficult to use third-party tools to determine how much paid promotion affects content performance.

The pipeline has already helped unearth insights that inform Viacom’s campaigns. For example, the company uses the technology to determine when to use influencers to drive content. The technology can tell within eight hours of a post’s publication whether it will perform well relative to its expected results.

“At all our tentpoles, we have these dedicated social war rooms,” Moocarme said. “If you know you have to produce another post, you want to know with as much time as possible.”

Although Moocarme and his group run analyses for different stakeholders inside Viacom, they can use it to conduct their own experiments and create their own models, too. That’s part of a broader push to make data more widely available across the organization. Several weeks ago, the company also launched a data marketplace that gives Viacom executives an ability to browse the data sets available across the organization, sample them and request them more efficiently.

“Our ethos within the data science team is innovation and automation,” Moocarme said. “That means automating the boring parts.”