Why Verizon faces an uphill battle with its ambitious content plans 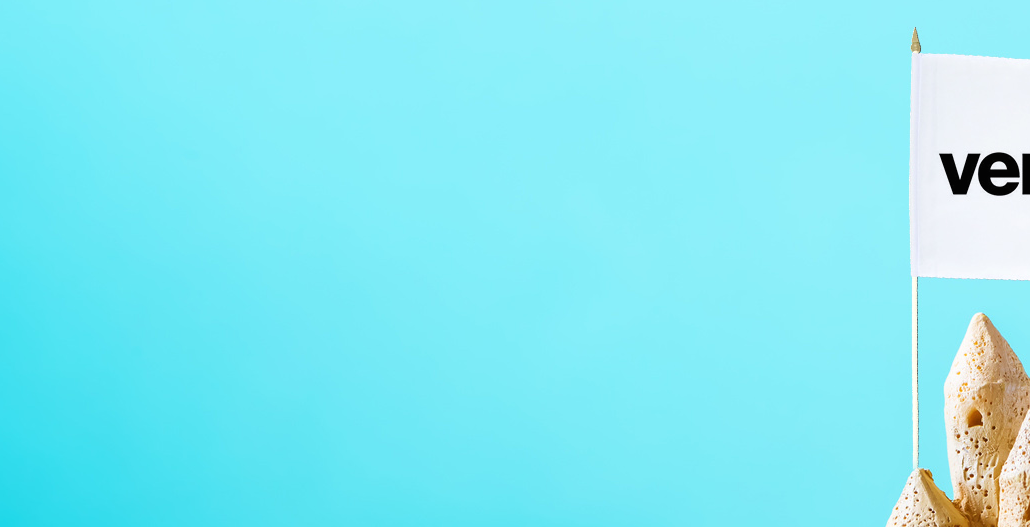 In gobbling up Yahoo, and AOL before it, Verizon is building on a history of telecom companies getting into the content business. But the history of such deals is complicated, as they say.

There are few direct parallels to Verizon’s recent binge on media. But since consolidation concentrated power in a handful of telecom giants, they have been trying to become content providers as they seek new avenues for growth. You can go as far back as the ’90s, when AT&T owned Liberty Media, its programming arm. Today, pressure has intensified with Sprint and T-Mobile putting price pressure on AT&T and Verizon. Comcast is moving into their turf, with plans to launch a mobile phone service starting in 2017.

“Mobile is a saturated business,” said Will Richmond, editor of VideoNuze, a video industry news site. “Who doesn’t have a phone at this point? It’s become more competitive from a pricing and margin standpoint. They look over at the content and see that there might be some nice synergies with the business they’re in and it would help them diversify.” But there are few examples of telecoms successfully getting into content. “There are network businesses, and there are content businesses, and each have their own DNA.”

There’s a case for keeping the DNA separate. AT&T has a joint venture with the Chernin Group in Otter Media, which owns multichannel network FullScreen Media. As a joint venture partner, it has taken a hands-off role. T-Mobile, rather than getting straight into content, has focused on improving the user experience, with Binge On, its service that lets customers watch mobile video from the likes of Netflix, HBO and ESPN without eating into their data.

Verizon has gone deeper and wider than its peers in becoming a content owner. It has been expanding hard into entertainment content, creating video-streaming service Go90 last year. This year, it joined with Hearst to form a joint venture, Verizon Hearst Media Partners to create mobile programming aimed at the millennial audience coveted by advertisers. Together they bought men’s lifestyle company Complex Media in a 50-50 JV. It paid $4.4 billion for AOL and bid $4.8 billion this year for Yahoo, giving it a potential new audience of 363 million monthly users in the U.S., according to comScore. (Yahoo declined to comment for this story, as did Verizon, citing the pending deal.)

Right now, Verizon represents little more than a monthly bill to people, said Charlene Li, principal analyst at Altimeter. To grow an advertising business, Verizon knows it has to change its relationship to its customers. “There’s no sense of a relationship,” Li said. “Whereas if they deliver content that’s useful to me, it’s a daily habit on my homepage, then that becomes something that’s really special, that’s relevant to me, and there’s a better chance of transferring that brand identity to its other things.”

Building media from scratch is hard, though, and Verizon’s homegrown efforts have stumbled. In 2014, it launched and quickly folded SugarString, an in-house tech pub that became a cautionary tale for brands trying to be trusted publishers in areas where they have conflicts of interest. Go90 has been slow to accumulate an audience in a streaming-video market already teeming with Netflix, Hulu and YouTube, to name a few.

“One of the things we’ve learned is, it’s really hard to take people off of YouTube,” said Alan Wolk, a TV analyst and consultant at Toad Stool Consultants. “They don’t want to deal with another app.”

The experience of Comcast, another infrastructure company, can be seen as instructive for Verizon. Similar to telecom companies, TV and cable operators have also chased the synergy dreams of owning content companies, despite the disastrous AOL-Time Warner merger of 2000 and even as media companies like Time Warner and Gannett have run in the other direction, spinning off their slower-growing print businesses.

Comcast’s acquisition of NBCU in 2009 is considered an example of how such a matchup of diverse businesses can go well. It worked because NBCU was already an established business and Comcast already had experience in content through its ownership of stakes in networks, Richmond said, something that’s not necessarily true of telecoms today.

“It’s a successful example of how a network operator acquired a well established content operator that wasn’t doing that great, and they’ve really improved that significantly,” he said.

While it may be hard to get people to change their habits or learn to make content from scratch, the advantage Verizon has with AOL and Yahoo is that they already have content and relationships with their audiences.

“There are very few places that are doorways into people’s experiences — the place where you get your email, look at your content feed,” Li said.

Still, for as many reasons why infrastructure companies want to own content, there seem to be an equal number why it won’t work. Much of the AOL and Yahoo content is stodgy, and it’s hard to revitalize old brands. Yahoo also now has a trust issue on its hands, with the news that 500 million of its users’ accounts were stolen. And it’s going to be tough for Verizon to compete with Facebook and Google already dominating the online ad market.

Then there are the organizational challenges inherent in combining two companies with different cultures, sizes and missions.

“They’re such large businesses, and media businesses are small, and it can be hard to manage small businesses,” said Brian Wieser, senior research analyst at Pivotal Research Group. “When you’ve got different businesses with different constituencies, different economics, it can be difficult to optimally own both, and the smaller one tends to lose out. That’s just business.”