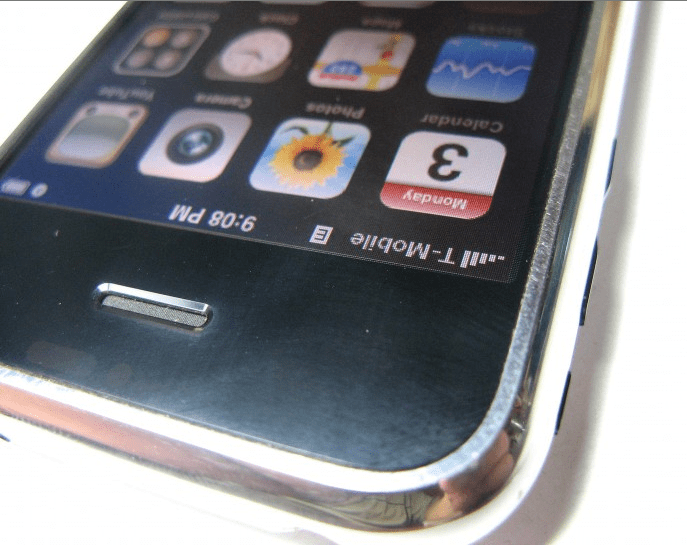 Let the app wars commence. There are only a few apps on an iPhone or iPad that can’t be deleted. One of them is Google’s YouTube. Not any more, says Google, as it pulls not only YouTube, but also Google Maps from Apple products that will run on Apple’s new iOS 6. In a statement, Apple said that the license agreement has ended.

Now, Google will build its own YouTube app instead of Apple, which built the current YouTube app. The YouTube app on previous iOS products didn’t have ads and was barely updated over the different iProduct incarnations. With its own app in the Apple universe Google can monetize and create a better user experience.

The YouTube app battle is part of a larger strategic war, fought on many fronts and involving the major Silicon Valley platforms. Facebook allies with Microsoft; Google splits with Apple; Twitter flirts with Apple after spurning Google. It’s almost history repeating itself. In the 1990s everyone was obsessed with the media moguls. Their day has passed, only the new titans are Valley giants. Some things change, some things remain the same.

All of these companies are boxing their own corners. Google clearly needs to extend its desktop hegemony to mobile, only Apple is set up as the ultimate gatekeeper here — and clearly isn’t afraid to throw its weight around. That could make for some interesting bedfellows. TechCrunch suggests the unthinkable: Is it too far fetched to think Apple will link up with Microsoft to feature Bing? Stranger things have happened in what’s basically Silicon Valley’s version of Risk.