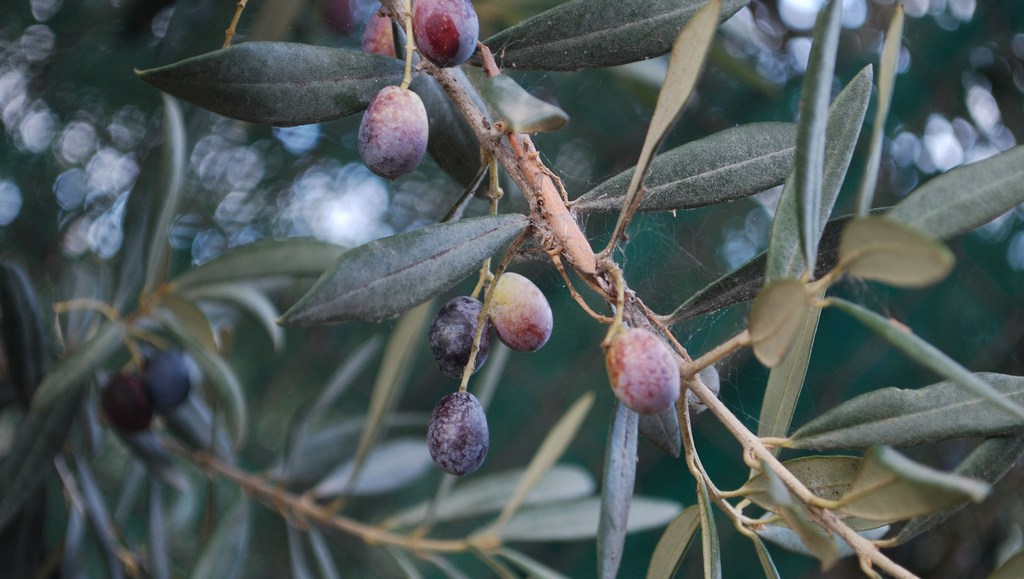 USA Today last September embarked on a bold experiment: It cut ad units per page from up to eight to just one, and it told networks and exchanges to take a hike.

That bold experiment is morphing, if haltingly. USA Today has quietly added another unit to many pages, and it’s begun to open up inventory through bidding on ad exchanges. Officials are quick to say this isn’t a reversal of strategy; instead, they’re painting the moves as “experiments” as the Gannett publisher evolves.

“We’re being conservative about how we’re going to test this,” said David Payne, Gannett’s chief digital officer. “We’re trying to move into places where we need extra inventory, where ‘less-is-more’ created scarce inventory. We’re trying to be smart and not recreate the problem of just creating more inventory for inventory stake. The jury’s out on how we implement this.”

The publisher started experimenting with exchanges in March, primarily using Google Ad Exchange to interact with trading desks, DSPs and other third parties. One DSP told Digiday that it’s seeing inventory trickle through on every exchange, but the bulk is on AdX.

“While there’s not a huge amount of inventory up on exchanges, we’re still seeing millions of opportunities to bid on USA Today inventory every day,” the source said.

Like many publishers, USA Today is setting restrictions on who can buy its inventory and the minimum prices. Programmatic is currently being used mostly to fill news inventory rather than in-demand areas like travel, tech, life, entertainment and sports.

“We look at our core advertiser base, and where we’re not receiving dollars, that’s who can come in,” Payne said. “If we see a way to tap into the demand side or dollars we don’t think we’re going to get otherwise, that’s the best way to say it. We’re just getting into this. Expect calibration.”

It’s also a reality check. The number of programmatic holdouts is dwindling. The reality of the market is money is moving to automated ad buying, and publishers need to adapt. Staunch opponents of programmatic buying and ad networks, like ESPN, Gawker and the Wall Street Journal all have adapted their strategies to some degree.

It’s noteworthy that USA Today’s moves come against a rather rosy picture of its overall digital mens health. According to comScore, from July 2012 to July 2013, metrics are up. Way up. Pageviews are up 83 percent, from 180 million to 330 million; uniques are up 55 percent, from 18.8 million to 29 million; total minutes spent on site have risen from 202 million to 288 million, an increase of 43 percent. On the business side, according to Gannett’s second quarter earnings report, digital revenues at USA Today and its associated businesses were up 24 percent for the second quarter and 17 percent for the first six months of 2013.

“From a performance standpoint on the site, we set records in July,” Payne said. “Everything is up across the board — minutes, pageviews, etc. — just on desktop, which we know has been a challenging environment for a news company where most of the growth is coming through mobile. It’s been a validation of our strategy.”

And yet, publishing is still a tough racket. “It remains a really hard business,” Payne said.