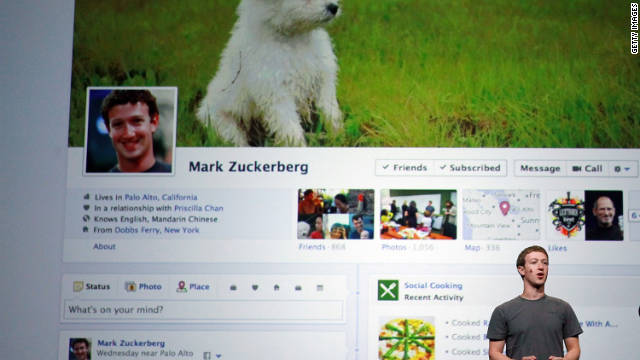 USA Today is looking to tap into the power of Facebook’s Open Graph — with perhaps a bit more control than the first publishers to take the plunge. And more importantly, the Gannett newspaper is looking to earn a few more bucks right within Facebook’s walled garden.

USA Today is one of 60 new companies launching Open Graph apps within Facebook’s new Timeline platform, including the likes of Trip Advisor, BuzzFeed and Gogobot. But it’s noteworthy that a major national newspaper has jumped on board, since so many publishers have been wary of giving over too much of their online experiences to Facebook — and bombarding users with their stories.

The Washington Post has been one of the most aggressive publishers to tap into the Open Graph. Users must download an app to consume Washington Post stories, and when they do read something on the platform, their friends are immediately alerted. Yahoo News has similarly enabled passive sharing, though users don’t have to install an app. Few other big-name traditional media brands have signed on, fearing a loss of traffic, ceding control and consumer backlash.

In USA Today’s case, users will have to install an app within their Facebook Timeline experience. And the app will enable passive sharing of the articles they consume, unless users opt to turn it off.

But according to Gannett’s chief digital officer David Payne, he’s not really worried about USAToday.com losing too much traffic, since the app will allow for links driving users off Facebook to the newspaper’s site. Plus, the hope is that the social effect introduces more readers to the site and then attracts them on a regular basis.

USA Today is also going to be able to sell ads within its Timeline app, big intrusive ads meant to replicate tablet ads, said Payne. Chrysler has already signed on.

“Our relationship here is reminiscent of Zynga’s, where we’re built on top of the platform but we control monetization,” he said. And unlike Zynga, USA Today doesn’t have to hand Facebook 30 percent of its revenue.

“We’ve built an end-to-end consumer experience in this app,” said Payne. “This is the first glimpse of where we are migrating online.”