Urban Outfitters Gets A New App – And Its Own Town 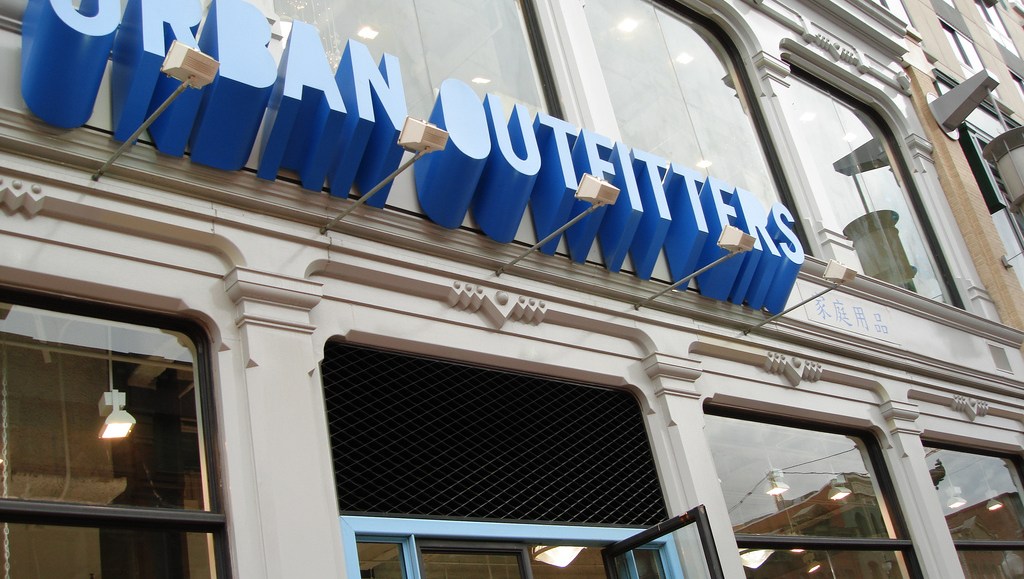 Urban Outfitters, the Philadelphia-based apparel company that hipsters love to hate, has been vamping up its digital presence lately– and trying its hand at least one seemingly off-brand brick-and-mortar project.  All of it for good reason: Urban Outfitters lost $200 million earlier this fall, due to weak sales numbers.

A brand new app, equipped with a Foursquare-like function and a rewards system built in, is Urban’s latest attempt to counter its low store sales. A Twitter or Instagram mention gives users a chance to win items like concert tickets and early access to new apparel, and its check-in function may provide customers with location-based offers. The app also encourages users to personalize their profile with a background cover, photo and valuable data like their gender and college.

Urban customers can also be rewarded for interacting with the brand without downloading the app. This week the company — which has over 780,000 Twitter followers — asked its fans to retweet a picture of an Obey skateboard signed by Shepard Fairey for a chance to win it.  The promotion was also advertised on its Instagram feed. Urban’s Twitter account regularly teases to exclusive deals on its app as well.

But the company has also quietly made waves this fall for a peculiar brick and mortar investment: it is building a tiny town in the suburbs of Philadelphia, tentatively called Devon Yard. Details are scarce on the project, and Urban Outfitters did not respond to requests for comment. But the town project, located on 6.5 acres in Devon, Pa., will reportedly include a boutique hotel, a luxury spa and plenty of retail space.

Doug Stephens, the author of “The Retail Revival,” says Urban’s frenzy of new digital and physical projects is a sign of the times.

“Retail by definition has become so commoditized,” Stephens said. “Retailers like Amazon are just destroying commodity players that a brand has to become about a bigger idea if it’s going to survive.”

Urban’s app investment makes sense given the ubiquity of smart phones. But dumping millions into a single brick-and-mortar project doesn’t necessarily seem like it would help the company compete with e-tailers that are cutting into their bottom line. Stephens says if this project — which is slated to be completed by 2016 — is successful, it could pay large dividends and would essentially serve as a continuous advertisement for the brand.

“If every decision you make feels safe, you’re probably in danger,” he said. “It’s a high-risk move, but it puts them into an experimental space that could influence the experience in stores.”

Devon Yard might have benefits beyond expanding Urban’s brand image. It could allow the company to observe its customers and use this data to make smart changes to its layouts and develop new ways to deliver its experience. Mike Wittenstein, a customer experience designer, says the community could become “a laboratory to learn” and experiment with new store designs.