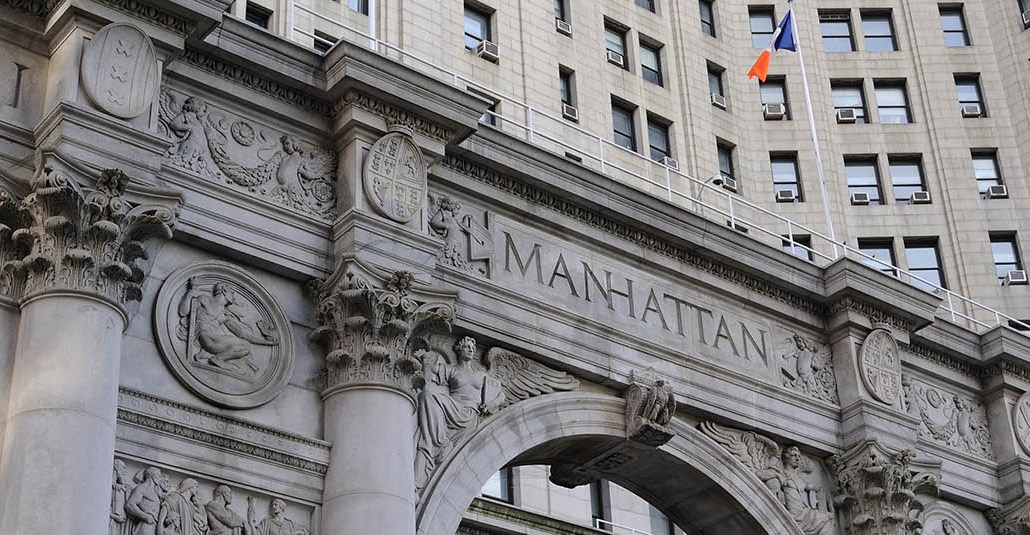 While Uber neophytes were busy being distracted by kittens last week, Uber veterans were taking advantage of a secret rewards program reserved for the car service’s most prolific users.

For several months, Uber has been running “Uber VIP” in New York City, a premium version of its service available only to people who have used Uber 100 or more times. Perks include exclusive access to the highest-rated Uber drivers, according to one Uber VIP user who requested anonymity because he was not authorized to speak publicly about the issue.

The success of these two vastly different campaigns illustrates just how adept Uber’s marketing is. One was a publicity stunt that used kittens to reach non-users. The other was a secret program that made Uber’s most frequent customers feel part of an exclusive club. And both tactics are important considering Uber is engaged in a perpetual public relations battle against cities wary of its service.

Many major U.S. cities have regulatory hurdles that prevent Uber from operating within their borders. And while Uber has started to engage in some good old-fashioned government lobbying, its primary means of combating municipal doubters is to stage outlandish, yet effective, marketing stunts. By endearing itself to existing and prospective customers, Uber thinks it can, it turn, exert pressure on local governments.

“If Uber was to all of a sudden be pulled out of the market tomorrow, people would complain en masse because Uber has made itself into a very likeable company,” Ian Schafer, CEO at digital and social agency Deep Focus, told Digiday.

The latest, and most adorable, of these marketing stunts went down last week when Uber partnered with cat-centric humor juggernaut Cheezburger to deliver kittens to customers’ doorsteps. For $20, customers lucky enough to hail a car got to celebrate National Cat Day by cuddling with kittens for 15 minutes. (Schafer called it a real-life version of native advertising.)

“At a high level, we’re really good at connecting people with high-quality, stylish rides within minutes,” Uber spokesman Andrew Noyes said. “So the sky’s the limit as far what you can deliver, and we’ve had some fun with it.”

Uber promoted its July 4 launch in the Hamptons by offering helicopter rides to East Hampton for $3,000. Uber has also let people use its app to hail ice cream trucks in 33 cities around the world. In September, Uber started picking up San Francisco users in Deloreans. On Valentine’s Day, Uber delivered roses and personalized cards for $150. Uber has even agreed to give free rides to all members of the NFL Players Association.

These campaigns mostly appeal to people familiar with the service, though. When trying to infiltrate a market that it has been locked out of, Uber’s strategy has been to give away its service for free — that is, at a loss — as a kind of grassroots marketing campaign.

Uber is currently not allowed to run its business in Calgary, Alberta, for instance. So instead of trying to make money there, it gave away free rides to anyone who was willing to make a $5 donation to The Calgary Foundation. The promotion lasted for five days in October and raised “thousands,” Noyes said, suggesting the service logged several hundred rides.

Uber ran a similar program in Austin, Texas, during SXSW earlier this year when it recruited Austinians to use their personal cars as taxis. Uber paid the drivers an hourly rate, and users got to ride for free.

The hope is that these programs will make inhabitants of certain cities so enamored of Uber that their municipal leaders will embrace the service.

“We do face regulatory hurdles in cities that we want to be in and cities where consumers are hungry for transportation alternatives,” Noyes said. “We believe ultimately that consumers will not be denied and better transportation enabled by technology will prevail.”