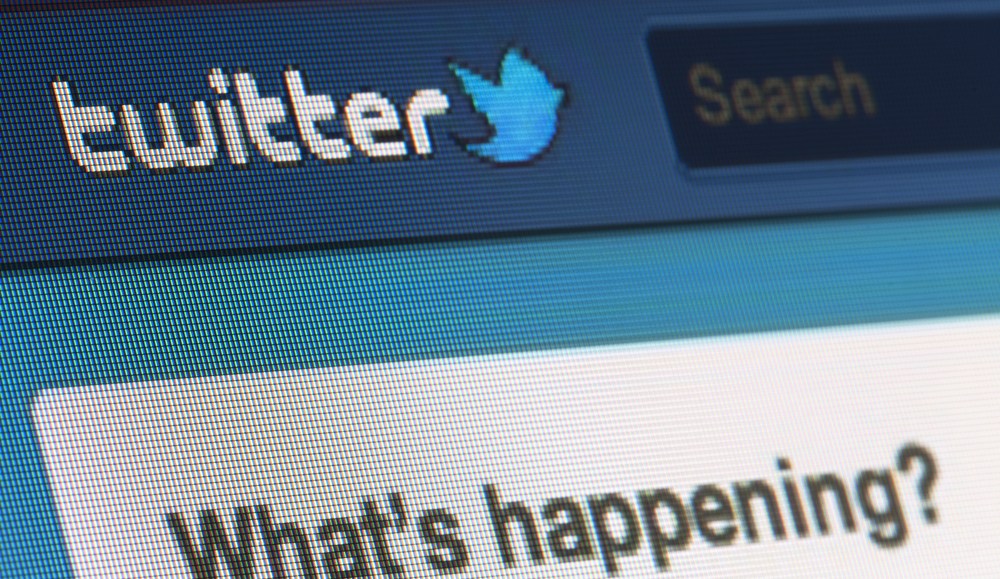 It may seem odd that a publicly-traded tech company would not even try to monetize its most rabid users, but that’s precisely what it appears Twitter is doing. Or rather, not doing. Despite concerns about decelerating user growth and that more users are seeing tweets via third-party apps, Twitter continues to decline to serve ads to those Twitter diehards on TweetDeck.

In fact, no single Twitter app seems to be as popular among Twitter diehards as TweetDeck. In fact, Twitter acquired TweetDeck in May 2011 largely because it had “designed tools for the incredibly important audience of Twitter power-users and, in turn, created value for the network as a whole,” Dick Costolo wrote in a blog post about the acquisition.

And exactly how much value Twitter has derived from TweetDeck users since that acquisition is hard to say considering. They, like all third-party client users, never see ads, which are Twitter’s main source of revenue.

Twitter’s inability to monetize these users became an issue for investors on its most recent earnings report in July when it was revealed that the percentage of all Twitter users who never see ads increased to 11 percent from 7 percent a year ago. Twitter initially reported that the figure had risen to 14 percent, but subsequently revised it. Twitter declined to comment for this article.

And it’s not that Twitter can’t monetize these users. Twitter allows third-party clients to display tweets under the stipulation that those apps only serve banner ads, and not in-stream ads such as promoted tweets. There is no good explanation as to why they do any of this, according to Michael Hayes, chief marketing and revenue officer at UberMedia, the company that owns third-party Twitter app Echofon.

Twitter could serve promoted tweets within Echofon if it wanted, Hayes said. To date, Twitter has not elected to do so, and Echofon retains all of its mobile ad revenue. “UberMedia and other clients are small problems,” Hayes said. “But TweetDeck they definitely should monetize because they won it.”

TweetDeck for desktop remains, though, and its so-called power-users are as rabid as ever. This may be why Twitter refrains from serving ads there. A platform’s most dedicated users are typically most averse to change. TweetDeck users had mild fits when news broke last week that Twitter is working on displaying tweets algorithmically, for instance.

But serious question: What about live stream feeds, like tweetdeck? If we can keep that or at least turn the algorithm off, then fine.

@JoshConstine True dat. By same token, years of curation will be wasted by new algorithm?! All I ask: leave @tweetbot, @tweetdeck alone.

For Twitter to not monetize third-party clients — TweetDeck, especially — is odd given that the company frequently claims its under-monetized relative to its cultural influence. Costolo routinely boasts on earnings calls about how tweets are so prominently featured on newscasts and embedded seemingly everywhere on the Web. Indeed, it was Twitter that pushed the recent unrest in Ferguson, Missouri, to the national forefront. Twitter has alluded to one day serving ads adjacent to tweets that appear outside of Twitter.com, although it hasn’t clarified how or when.

It would seem TweetDeck would be the first place to start. That TweetDeck users are more rabid doesn’t necessarily mean they’re a more valuable subset of users, Hayes said, but they’re still unmonetized.

As Laundry Service president Jason Stein said, Twitter is losing inventory because of it, even if its revenue is growing.