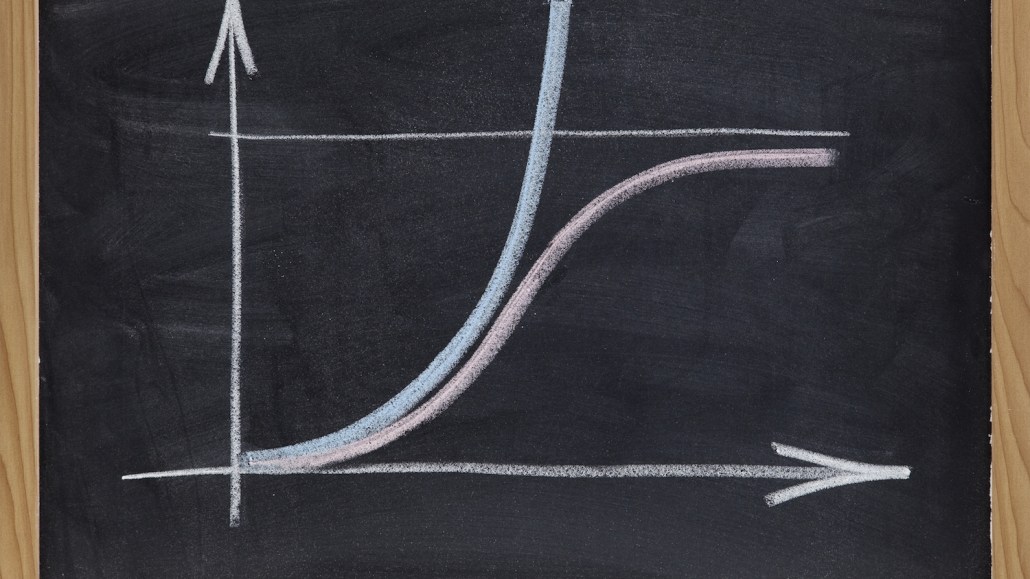 The main comparison made between the two, however, has centered on audience size, and in that respect, Facebook is projected to be the clear winner. While Twitter’s user base is expected to grow in coming years, its rate of growth has recently plateaued and will likely continue to do so. Compared to Facebook on a global scale, that growth problem is magnified.

While Twitter is projected to grow at a faster rate than Facebook each year through 2018, according to eMarketer, both companies’ growth rates are plateauing.

And Facebook is widening its already substantial worldwide lead.

Facebook is likewise projected to maintain its lead in terms of user penetration in the six major regions identified by eMarketer in the firm’s May 2014 report. In some regions, Facebook’s penetration — the percentage of the population that uses the service — is several times higher than Twitter’s. (The penetration estimates for Asia-Pacific are low because they do not include China, as both Twitter and Facebook are banned there.)

The increases in global audience will correspond with an increase in global mobile ad spending.

Unfortunately for Twitter — and the rest of the ad ecosystem, for that matter — eMarketer predicts that Facebook will benefit most from those gains, at least in the near term. Facebook is expected to see its share of the global ad market increase from 5.4 percent in 2012 to 21.7 percent this year.

Twitter CEO Dick Costolo has defended Twitter’s value by saying that the platforms user numbers don’t reflect how influential it is. From a consumer standpoint, he’s absolutely right: Ellen’s Oscar selfie made mainstream news, as did the homophobic tweets from Miami Dolphins safety Don Jones after Michael Sam, the NFL’s first openly gay player, was drafted by the St. Louis Rams.

But while these tweets have crossed over to the cultural consciousness, it’s unclear whether brands will ever experience that same level of off-platform amplification. And a million Oscar selfie retweets won’t necessarily budge the stock ticker.