TV Takes Gold at the Olympics 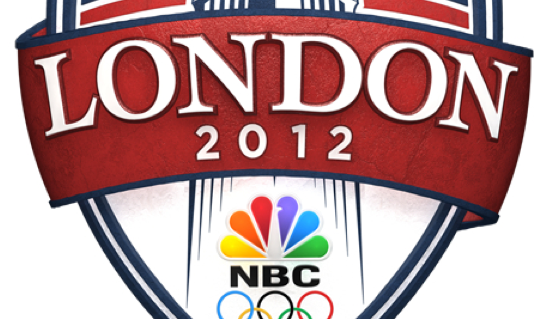 The Olympics ended last night with a bang. While the two-week international sporting competition garnered some 150 million tweets, and Usain Bolt was the most talked about athlete, a “relic” of the past stole the show. The Spice Girls reunion during the Closing Ceremony yielded 116,000 tweets per minute. For perspective, the biggest moments during the Games, Bolt’s winning of gold in the 100m and 200m sprints only had 74,000 and 80,000 tweets per minute, respectively. Despite all the braying about NBC’s tape delay, TV was a big winner.

The relationship between TV and the social Web is put under a microscope during these types of big events. While one in five viewers watched multiple screens at the same time, there was some loud rumbling coming from critics: You can’t tape delay in the Social Age. Apparently this was a vocal minority, as Pew found that 76 percent of 1,000 respondents thought the coverage as excellent or good. And it seemed that people didn’t mind knowing the outcome (or somehow refrained from seeing spoilers) and still watched at prime time: NBC averaged about 31 million viewers each night, up 12 percent from Beijing, according to the LA Times. Live streams accounted for 8.56 million streams, significantly less than the TV audience.

And this is what matters. The discrepancy between online viewing and TV viewing is big money. According to USA Today, NBC’s TV ad revenue was pushed over the $1 billion mark (80 percent comes from prime-time viewing). Compare that to digital ad sales, which is around $60 million, and it’s easy to see why as much as these games were touted as the first social games, TV — number of viewers, amount of money changing hands — is still king.