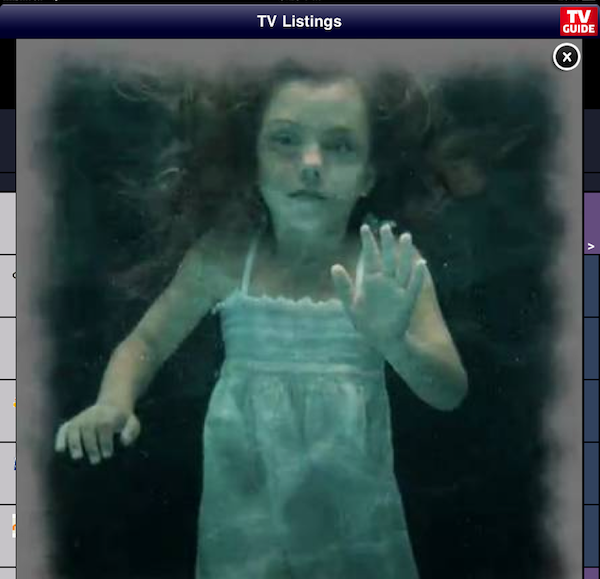 The problem they have is the continued commoditization of their mobile inventory, which is often aided by the standardized formats they use. Advertisers needn’t buy at a premium price point from a top mobile property when they can achieve similar results for half the price with a network.

In light of that, TV Guide Digital is looking beyond just standard display ads and concentrating on custom integrations and ad opportunities, its evp and general Christy Tanner said, in the hope that more inventive ad opportunities will help brands get closer to the users they’re trying to reach and command higher prices as a result.

“I think as an industry we can only get so far, particularly on smartphones, with some of the standard units we see today. For us, truly serving the needs of our customers will not come from standard IAB units, it will come from us creating more effective opportunities to reach our audiences.”

Currently, the company still relies heavily on standard formats to generate revenues from those products, though. Its iPhone app runs ads from various third parties including Apple’s iAd network and Google’s AdMob unit, as well as inventory sold directly by its own in-house teams, and it’s a similar story on the iPad and Android, too.

But Tanner expects that to change with the next generation of its apps, due for release in the summer. Those versions will incorporate more social elements, which have already proved popular with both brands and users on the desktop, she said.

“Our priority in mobile this year is to enable features such as our personalized watch list and check-ins for mobile users. We’re expecting the combination of that type of experience with our broad mobile footprint to be powerful.”

The company has already sold “social sponsorships” around those features on its desktop property — often alongside homepage and mobile takeovers — to programmers such as A&E and other brands including Starbucks and MSN.

Entertainment-focused advertisers are the best suited for those types of buys, Tanner suggested, because of TV Guide’s audience. “We look at ads for programming to our users as fashion ads are to Vogue readers. We can get away with ad formats that might seem intrusive in another context. That’s something we learned from our website and have dared to do in mobile because we know how that type of advertising is perceived.” A&E, for example, ran a campaign for its show “Bag of Bones” across the company’s Web property, its social elements such as its Watch List, and its mobile apps.

Of course, TV Guide isn’t the first mobile publisher to offer custom integrations and sponsorships, but Tanner said TV Guide has invested in sales staff to focus primarily on those types of sales, rather than worrying too much about third-party channels. “Our business is direct sales,” she said, “we backfill with networks.”

Where possible the company does its best to sell cross-channel campaigns to its clients and to bring their Web advertisers over to mobile. To date a small percentage of advertisers have asked for mobile-only solutions, but that number is growing consistently, Tanner said, predicting, “this year we will see an uptick in the number of people interested in mobile only.”

To help expedite that interest in mobile, the company is also investing in technology and said it plans to offer new tools and capabilities to its mobile advertisers later this year.

“It’s definitely early days for mobile advertising. The challenge for us as publishers is to create the right creative opportunities and ad-technology options for advertisers, and that’s what we’re trying to do.”