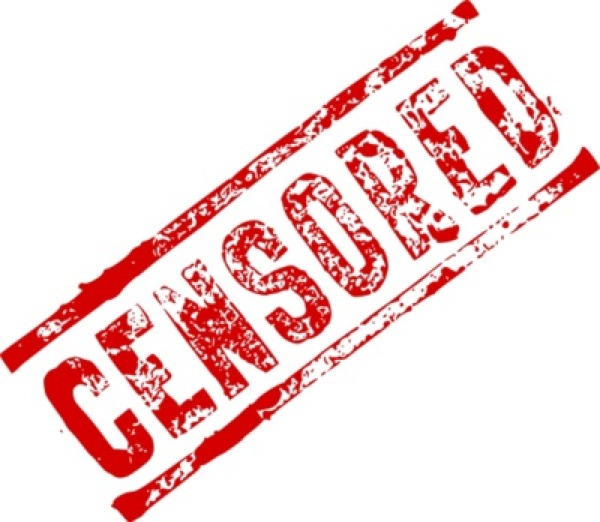 Deciding whether or not to censor content is a tricky matter for publishers and platforms. Facebook is notoriously quick to censor content it deems inappropriate (like pictures of two men kissing or women breast-feeding). Now Tumblr is getting in on some censorship action.

“We are deeply committed to supporting and defending our users’ freedom of speech, but we do draw some limits,” Tumblr writes in a blog post. “As a company, we’ve decided that some specific kinds of content aren’t welcome on Tumblr.”

The company has posted a draft of this addition to its content policy but is also asking the Tumblr community for its input. Do you think this move to censor is appropriate when plenty of other negative/violent/inappropriate content (like fat-bashing posts and posts about outward violence) gets the green light, as Johanna de Silento points out in her Thought Catalog article? Leave your stance in the comments.