The truth about branded content’s credibility 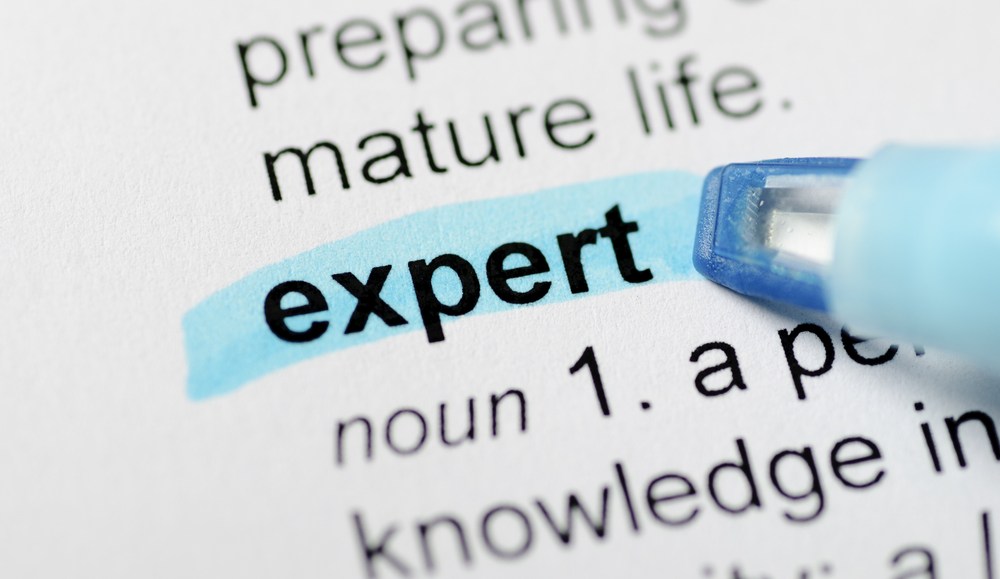 These days, everyone seems to be enamored with word-of-mouth marketing and branded content and its cousin, native advertising. But (cue the cheers from traditional publishers) a new study has found that when it comes to getting people to part with their money, third-party articles written by actual experts are the most persuasive.

InPowered, a company that helps brands promote press about themselves, commissioned Nielsen to do the study. Subjects were asked how their perceptions of nine products were affected by reviews on popular sites like Amazon, branded content, and third-party articles and reviews.

On average, “expert content” did 88 percent better than branded content and 50 percent better than user reviews in making consumers familiar with the products, even though consumers reported relying on reviews and online advertising more than they did five years ago. When it came to purchase consideration, expert content was 38 percent more effective than branded content and 83 percent more than user reviews of the products, which ranged from car insurance to HDTVs and video games to hair dryers.

The findings will no doubt cheer native advertising’s detractors. Since it became a buzzword last year, native advertising has given journalistic purists pause because they believe that by mimicking actual editorial content, native ads risk confusing readers and in turn undermine the host publisher’s credibility.

That’s not to say branded and user content don’t have their place, though. Participants in the study saw third-party content as more informed and impartial than other sources of information (especially in the case of high-priced items). Branded content did perform better with products like cameras and other electronics with loads of specs, for instance.

User reviews, for their part, did better for products like video games and car seats where other people are seen as experts (moms trust other moms when it comes to shopping for baby). “Gamers view other gamers as experts,” said Mike Hay, director of research for InPowered Analytics.

The study was performed between December and January. And it should be noted, Nielsen found its 900 subjects by pulling people as they were coming off casino floors in Las Vegas — the rationale being that casino-goers are considered representative of the United States population. Viva lost wages.