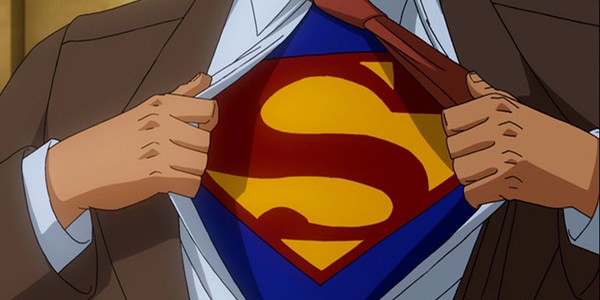 When the conservative Heritage Foundation built its new news site, The Daily Signal, it didn’t work with a traditional design agency. Instead, it tapped Atlantic Media Strategies, the consulting arm run by Atlantic Media.

The move was telling. Today’s media climate is forcing publishers to think beyond advertising revenue in an effort to stay afloat, let alone grow. And the most obvious way to make this happen is to extend their core competencies into new, related businesses. For some publishers, this means licensing out their own home-grown tech. For others, it means replicating the agency model for brands. And for Atlantic Media, it means consulting third-party brands and publishers on how to build media operations.

Atlantic Media Strategies, which launched in 2012, has kept itself busy. In the past year, it has both built sites from scratch (GE’s Ideas Lab) and redesigned existing ones (C-SPAN’s website). It has even helped companies with their internal company messaging.

“Their own internal experience is what gave us confidence that they know what they’re doing,” said Rob Bluey, director of digital media at The Heritage Foundation. “To apply some of their learnings to the Daily Signal would be a great advantage for us.”

Atlantic Media’s consultant strategy resembles that of Vice, which has created campaigns directly for brands via Virtue, the in-house brand strategy and creative shop that it launched in 2006. Vice took the agency effort a step further in December, when it acquired Carrot Creative, a digital agency that creates apps and games for media companies and brands. It’s an approach spearheaded a decade ago by magazine publisher Meredith, which has acquired its way into becoming a bona fide marketing agency.

“We saw a real opportunity to create a dedicated division that would take everything that we know how to do well as a result of being part a media company  — design, great content and an understanding of the content habits of digital audiences,” Jean Ellen Cowgill, head of Atlantic Media Strategies, said.

The story is the same for some publishers-turned-platforms, which are in varying stages of licensing their internal tech to other publishers. Forbes’ first licensee, Law.com publisher American Lawyer Media, started using the WordPress-based “Falcon” CMS in October. Forbes says that the platform makes it easier for publishers to manage large groups of contributors and monitor post performance through real-time data dashboards.

“Publishers are trying to make themselves into marketing-solutions companies that allow them to compete for more ad dollars,” said Jeffrey L. Dearth, partner at media investment firm DeSilva + Phillips. “The best way to get those dollars is to have other functionality from other channels and businesses.”

Say Media is going though a similar shift. While the company is doubled as both an ad network and a publisher, it’s also trying its hand at being a technology vendor with Tempest, its internal CMS. Tempest, Say Media posits, is what WordPress would look like if WordPress were a publisher, not a tech company. Say Media already has some momentum. In February, it signed on A+E Networks, which ported Bio.com and LifetimeMoms.com onto Tempest. Laura Grimm, editor-in-chief of Bio.com, said last month that the new platform was more powerful than the CMS the site had used previously.

“Many publishers see this as an opportunity to redefine the business model,” said media consultant Peter Kreisky. “Which would be great if they were the only ones who discovered it. There’s a lot competition out there.”