Time Out jumps on the platform bandwagon 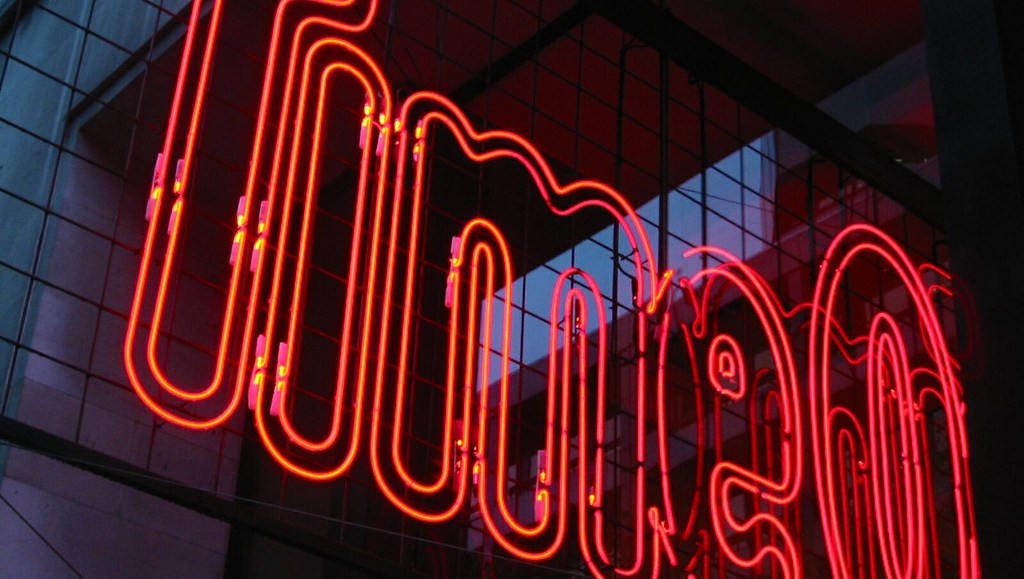 Time Out was once the authority on restaurant and nightlife reviews. Now, it is bowing down to the wisdom of crowds.

The site has created a new user review product that lets users review venues and events, not just read those of Time Out’s own writers. The system, developed on top of commenting platform Livefyre, also lets readers submit photos and thoughts about events in real time.

“A lot of what Time Out is doing now is catching up to get solutions out there that live up to the expectations of today’s reader,” said Dave Cook, Time Out’s chief digital officer.

Time Out’s offering is a bit limited so far. There’s no profile system, for example, nor any way to rank users according to how many reviews they’ve submitted. Cook said that those kinds of features would come with later iterations of the product.

The move makes Time Out the latest publisher to try its hand at being a platform. Old media operations like Forbes and Entertainment Weekly are trying to turn a profit from the forces that have made companies like Facebook and Twitter worth billions of dollars — specifically, reader-generated contributions that they don’t have to pay for.

“Publishers are realizing that if they don’t create their own communities, they’re at the mercy of external social networks,” said Jordan Kretchmer, CEO of Lifefyre. “If you’re not recapturing the value of the audience that’s sharing your content and not giving them an opportunity to participate on your own site, then you’re not actually creating your own community,” he said.

Time Out’s reader review system comes as the publication works out how to refit its brand for the Web. And a major part of that transition is mobile: While Time Out has a mobile app (though no mobile site) its traditional event listings are focused largely on whats happening days in advance, not at any given time. That’s at odds with the way mobile users search for events while on the go. When users open up Yelp or Foursquare on their smartphones, they’re typically looking for somewhere to go at that moment, not tomorrow or the next week.

The company has also struggled with creating an alternative to the sort of authoritative reviews it has become known for. While there isn’t much room for multiple reviews in print, there’s space for an infinite number of them online.

Time Out, however, doesn’t seem to have any intention of taking the user-generated content model too far. “I don’t think we’re ever going away from being a trusted voice, but we’re also not trying to be arrogant and say we have the only voice. We’re quite happy to share the platform with other people,” said Cook.