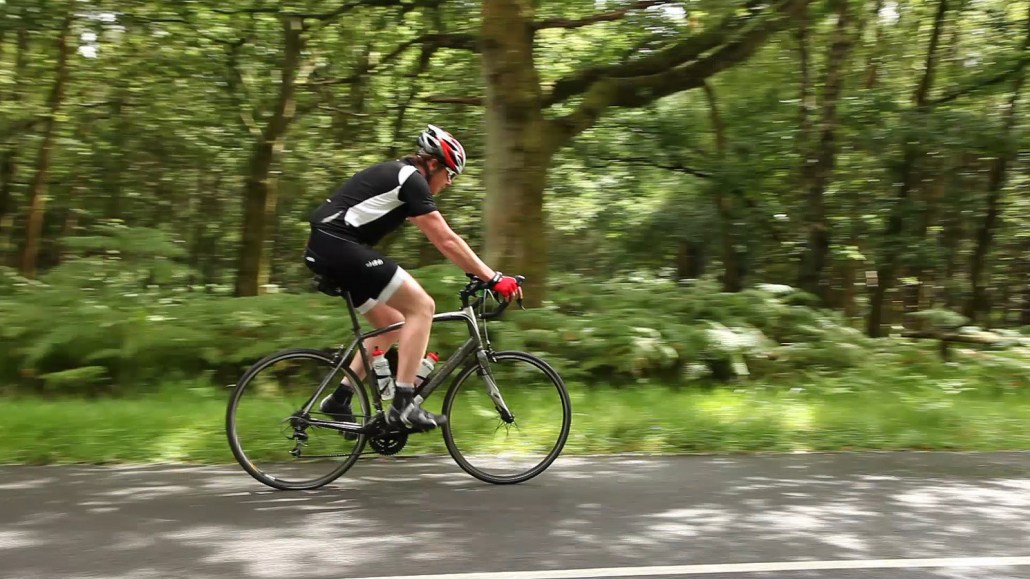 Time Inc. is taking its effort to diversify its income streams across the pond — and it’s doing so on a bicycle.

Time Inc. U.K.  last week acquired U.K. Cycling Events, an events company that attracted 60,000 riders to its 50 cycling-related events last year. Time Inc U.K. — which already publishes titles such as Cycle Sport and Cycling Active — said branching into cycling-related events would would help cement its brand presence among the engaged and affluent audience of U.K. cyclists. It will also improve its visibility among brands such as Garmin, BP and IBM, all of which have sponsored U.K. Cycling Events outings.

“We have been good about delivering readers content to inform their learning, but we haven’t been nearly as involved in their experience of actually and getting out and doing those things,” said Paul Williams, managing director of Time Inc. U.K.’s specialist brands. With the U.K. Cycling Events acquisition, Time Inc. U.K will organize and host two-wheeled events around the U.K.

It’s a good time for the gear change. U.K. cycling has been on the upswing in recent years, thanks in large part to the performance of TeamGB ahead of and during the 2012 Olympics. A 2012 study from Sky and British Cycling found that sales at Halfords, the U.K.’s largest bike retailer, increased nearly 6 percent ahead of the Olympics. Likewise, 28 percent of people polled said the Olympics had inspired them to buy bikes and bike accessories ahead of the games. The U.K. government has also gotten involved by improving Britain’s cycling infrastructure and investing in shared bike programs like London’s “Boris bikes.”

But Time U.K.’s events business is larger than just cycling. The company has also run other “experiential events” over the past few years, including wine-tastings under its Decanter brand and The Country Life Fair, a luxury event that showcased British rural life. It’s even expanded that business to China.

Events, however, are still a tiny portion of Time Inc.’s overall business. Of the $821 million the company earned in the third quarter of last year, just $114 million came from the combined income of its branded book publishing, events and licensing businesses.

But Time Inc. is looking for ways to turn that around. The company has been in the spotlight since spinning off from parent company Time Warner last year, and its financial performance during that span has been mixed. Time Inc. pulled in $363 million in print advertising revenues during the third quarter of 2014, flat year-on-year. Its circulation revenue, which includes cash from subscriptions and newsstands dropped 2 percent from the year before to $279 million. Time Inc.’s digital advertising business, in contrast, is on the upswing, increasing 5 percent in the third quarter of last year to $65 million.

“We’re constantly looking for ways to be transformational from revenue and profit perspective and move the business from being over-reliant on our print business. It’s the usual Time Inc. story,” Williams said.