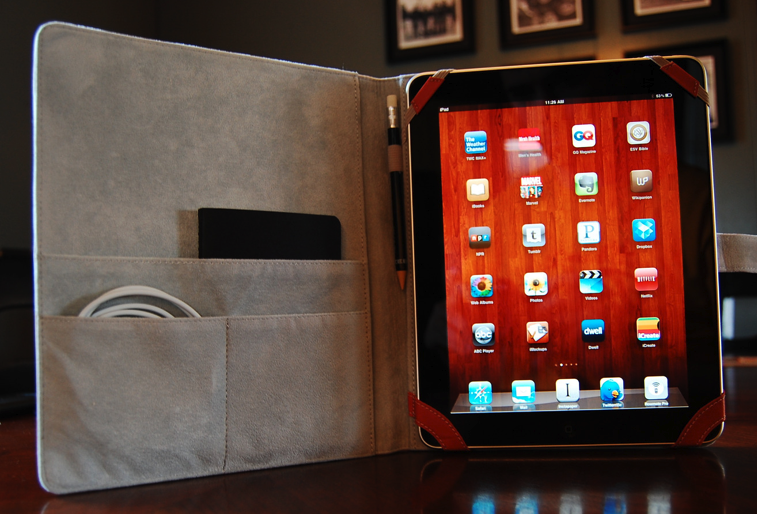 In today’s multiplatform, multichannel universe, publications are faced with an important decision: do we create apps that mimic the Web/print experience or do we experiment and try to create something unique for the mobile channel?

Unfortunately for readers, it seems as though media outlets often take the path of least resistance and just port their online content into an app. There are a few, however, who forge their own paths. Here are three unique mobile apps where publishers are trying something new.

Orange County Register:
This local California paper (1.3 million uniques in February 2012, according to comScore) takes a unique approach to delivering content on its app, The Peel. The outlet plays to the audience, serving stories throughout six categories — news, sports, business, trending, things to do, and photo/video gallery — that are chosen based on iPad reader’s interests and many of the stories can only be found within the application. Additionally, the app pushes content in the evening and each addition features content exclusively for the app. A novel approach for a local outlet, this app can go a long way for those living in the OC — or those just stopping by.

WP Politics
The Washington Post has an election 2012 specific app, which does way more than port content from its website. Sure, there’s news from the paper and a website that finds its way onto the app — like Ezra Klein’s blog or The Fact Checker — but the app delivers additional information that’s not on the site: a polling map for the uber-wonky who want to know how each candidate is faring in sentiment at any given time; candidate issues tracker, which uses motion graphics to provide users with an “at-a-glance” understanding of where each of the candidates stand, and previously stood, on the major issues of the campaign; the historical election results map, which includes every vote, in every state, for every candidate, in every presidential election since 1789, and is presented with Washington Post articles written before and after every election since 1880. This app is a political wonk’s dream as it gives information that can’t even be found on the Washington Post’s site.

King’s Cross, London – Streetstories
The Guardian recently released an app that lets users listen to the sounds of Foggy London Town while walking the streets of King’s Cross. Additionally, the app serves as a walking guide with more than 70 stories and two hours of audio material, all relevant to a user’s location. The app boasts of readings from Dickens (location-specific), the architecture of Gilbert Scott’s St. Pancras, as well interviews with former street workers giving listeners an oral history of the area. This is a great idea for users who want to learn more about their surroundings. Hopefully other major news outlets will follow in The Guardian’s footsteps, especially in cities around the world.

While there’s opportunity for publishers to experiment with special apps like these, advertisers see them as a double-edged sword.

“What’s appealing is they’re getting a very focused audience,” said Sarah Bachman, who heads up Horizon Media’s mobile practice. “At the same time, there’s a lack of scale. From an advertiser perspective, you have to weigh those two pieces. You need to have various opportunities, because it’s a segmented audience. It’s an interesting challenge for advertisers.”