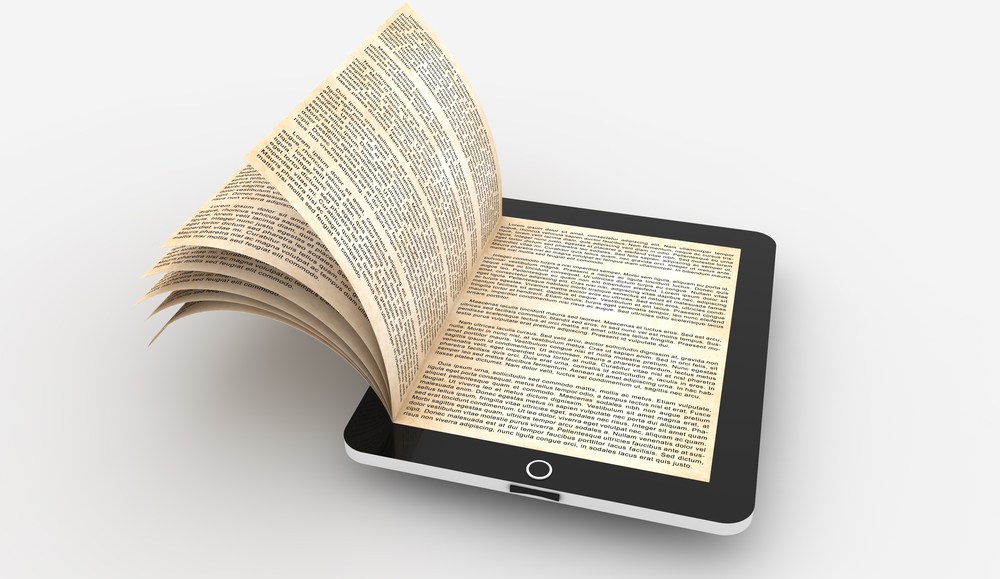 Do hipsters in Williamsburg read books? Angsty millennial site Thought Catalog is going to find out, with a new line of staff-written e-books.

The first four original e-books written by Thought Catalog staff and contributors include “Cover Story” by Liz Colville, “Going Down South” by Dan Hoffman, “Take Out Your Earrings Before You Fight” by Chelsea Fagan and How To Be A 20-Something,” a collection of some of the most popular articles published on Thought Catalog, edited by Stephanie Georgopulos and Brandon Scott Gorrell. The publisher is selling them for between $2.99 and $4.99 each at thoughtcatalog.com/ebooks, and they will be available for download on iPad, Kindle and Nook by the end of of the week.

The new publishing venture has been in the works since April. According to Thought Catalog’s founder and publisher Chris Lavergne, the publication received many emails from readers asking for books, and it then decided that it wanted to experiment with more long-form writing.

“We don’t really know where it will lead; we just think it will be an interesting venture for us from both a literary and business standpoint,” explained Lavergne. 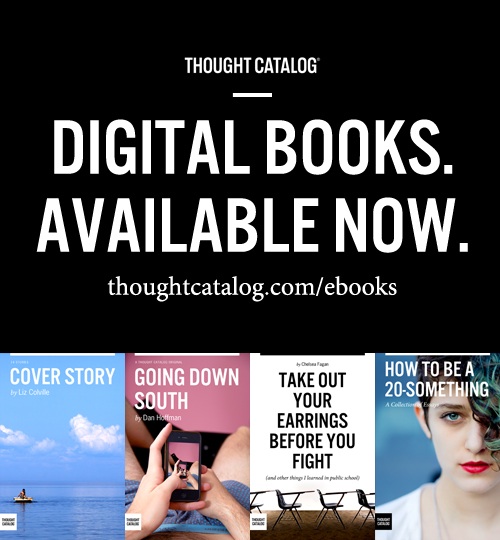 While the first four books are by staff and regular contributing writers, anyone will be able to submit manuscripts of at least 5,000 words at thoughtcatalog.com/ebooks.

Other publishers like Politico and Newsweek publish e-books. It will be interesting to see if a niche publisher like Thought Catalog will be able to use e-books as a viable alternative stream of revenue. The investment is quite a bit lower than doing a run of physical books. After all, Thought Catalog isn’t trying to publish the next 900-plus-page Murakami novel.