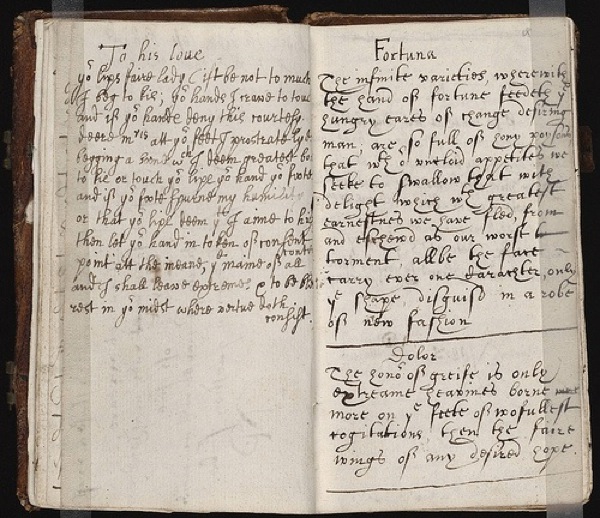 Is Tumblr the New Commonplace Book?: Alan Jacobs in this article in The Atlantic points out an interesting connection between Tumblr and so-called commonplace books, which became popular in early modern Europe as scrapbook/notebook-type books that people used to copy down quotations from writers they liked with the hopes that it would imprint similar qualities onto their own writing, or at the very least be a source of inspiration. Francis Bacon and John Milton were apparently avid commonplacers. In a way, Tumblr is like a digital-age commonplace book. But does the action of just seamlessly copying and pasting, without the attention and mental absorption that comes with transcribing by hand, take away from Tumbling’s ability to inspire?  The Atlantic

Megaupload Alternative: As you all know by now, file-sharing site Megaupload was shut down by the FBI last week amid mounting debates about SOPA and PIPA. Of course, hacktivist group Anonymous is not happy about this and is in the process of launching its own version of the site: Anonyupload. There is some skepticism on the Web about whether or not the Megaupload alternative will actually come to fruition. We’ll have to wait and see. Gawker

Sexting for English MA’s: Thank you, McSweeney’s, for some examples of hyper-literate sexting for those with an appreciation for the English language. McSweeney’s Meme of the Day: Memeologists, here is your latest specimen: Can’t-Believe-It Koala. I Can Has Cheezburger