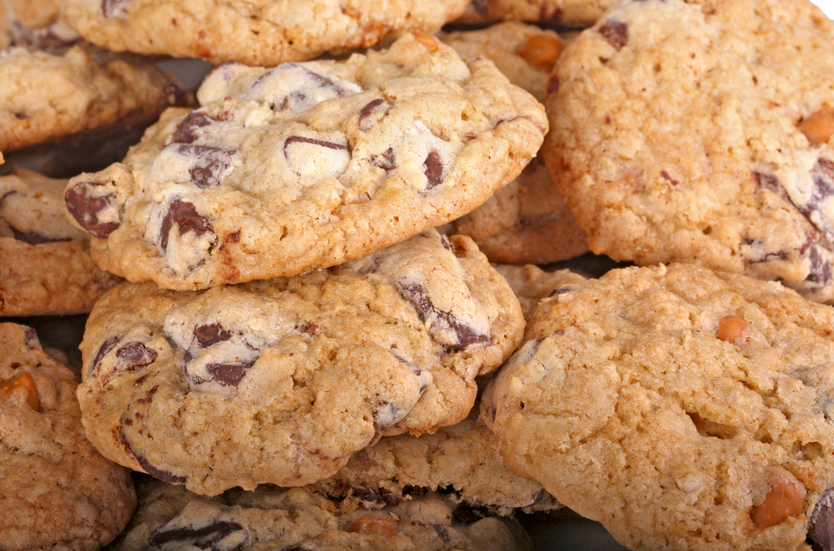 With Mozilla’s move this week to block third-party cookies in its browser, some in the industry believe it spells doom for middlemen and small publishers. Others say it isn’t a big deal.

Touching on the ad industry’s mostly negative response to Mozilla’s announcement, Alex Kantrowitz explored the ways in which cookies may harm online businesses in, “Imagining a World Without Cookies.” Stuart Meyler, the president of Beeby Clark + Meyler, and a former vp of Digitas agrees there might be casualties, but that there are workarounds.

Third-party cookies might be hurt, but look at what good content providers are already doing (Hulu) if you are using ad blocking software (hint: you can’t watch), so there is a pretty easy way to force most people’s hands into giving permission. See Europe for similar with some of the roll out of cookie policies. Cheap third-party cookies might not be available in abundance, but these are overrated anyway and premium publishers/content providers will find a way to work with more limited and controlled 3rd parties (see Adara as an early example). Ultimately, it comes down to value. Are you, the consumer, getting the value you need to get in order to interact with that brand? If not, you won’t – doesn’t matter where the data is coming from.

Perhaps Mozilla’s decision will prove to be valuable to the consumers they’re serving. However, when Digiday’s editor-in-chief Brian Morrissey spoke to Randall Rothenberg, the current CEO of the Interactive Advertising Bureau, Rothenberg’s response was that that was benefitting nobody but Mozilla. Matt Lillig, a data products engineer at Yahoo, chimed in, evaluating the ways in which cookies are useful, aiming to validate Rothenberg’s point.

Do you like how Netflix remembers your password, remembers which user you are, remembers your movie queue and makes movie recommendations for you? That’s some of the value that cookies bring in addition to helping support targeted/personalized advertising.

But, Justin Choi, president and CEO of Nativo, reminds him that this is about the middleman, not about cookies themselves.

We are talking about third party cookies which are primarily used for ad tracking from site to site- not ones that remember your password or preferences for the given site you are on. Further, once you log in- the movie queue, recommendations, etc. should be based on data stored on Netflix servers for your account and not data stored in cookies.

All in all, it doesn’t take long to question whether these third-party cookies are worth it. Digiday’s Brian Morrissey did precisely that on Friday, when as he addressed their real value to different factions of the online ad industry. In light of his piece, a representative from a contested faction, small publishers, spoke up. Jason Carnahan, a national ad sales director from Caring.com, said that while the IAB might argue small publishers will be, “decimated by moving away from third-party cookies,” he thinks that, “nothing could be further from the truth.”

In the midst of all this talk about cookies and ads following people around the internet, is the banner ad industrial complex itself. As CEO of Ciceron, Andrew Eklund wrote earlier this week that, “…the digital display advertising business is a myth built on the concept that people want their content to be invaded by branded advertising…” in his piece for Digiday, “The Banner Ad Industrial Complex and Its Discontents.” But, Ronald Sears, a digital account executive at Tribune Company, thinks banner ads are still a great way to inform potential customers.

I think you’re underestimating the independence of shoppers who like to experience and research things on their own and who shop purely off of price point and what a business can offer them personally. I feel, equally as there are as many people who are willing to spend more for a higher reviewed product, there are people who are willing to overlook a few negative ‘conversations’ if the offer is attractive enough and find out on their own which the archaic banner ad would still serve a purpose.

Perhaps customers will miss display advertising that reminds them of all the best deals on the web that they’re missing only when it’s gone.