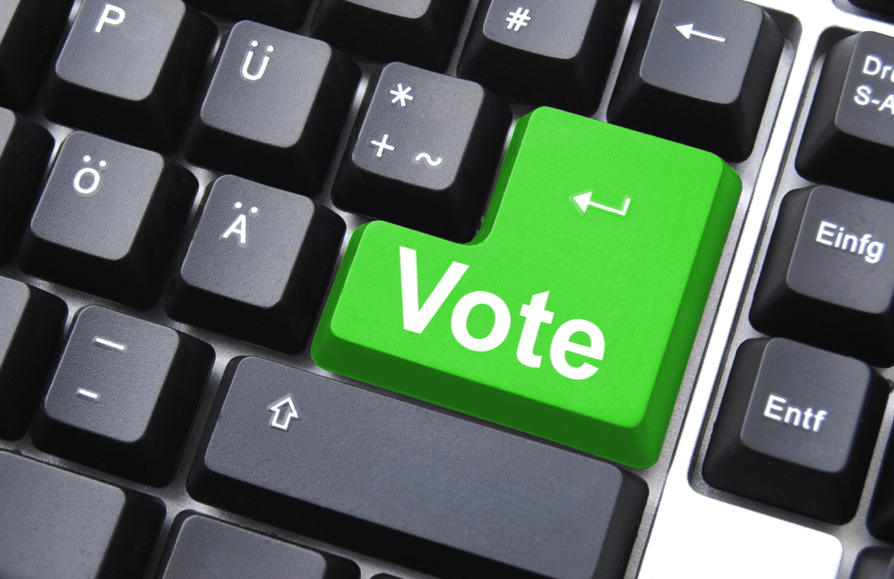 There’s no doubt we’re living in the Social Era. We just wrapped up the first social Olympics and we’re heading straight into the first social general election. Which is weird because we had Facebook and Twitter way back in 2008. I guess “the first social X” is like saying, “This is the year of mobile.”

Political conventions have made-for-TV theatrics, but this year, media outlets are taking that to the Web — both desktop and mobile. YouTube has created an Election Hub. Twitter has created specific hashtags for each convention. Even the respective parties have created their own apps. All of the major networks and cable news networks are streaming the conventions and many have created their own apps. So now you can watch a convention via three devices all at the same time.

And let us not forget the two candidates vying for supreme power also have their own apps.

One of the interesting things about this election’s use of technology is that each outlet (and politician) using an app now collects significant amounts of data. Media outlets can then take that data and provide it to their advertising partners to target you based on political affiliation; politicians can take that data and robocall you until the cows come home.

The era of social means just more ways to message people whether they like it or not.