The Politics of Publisher Redesigns 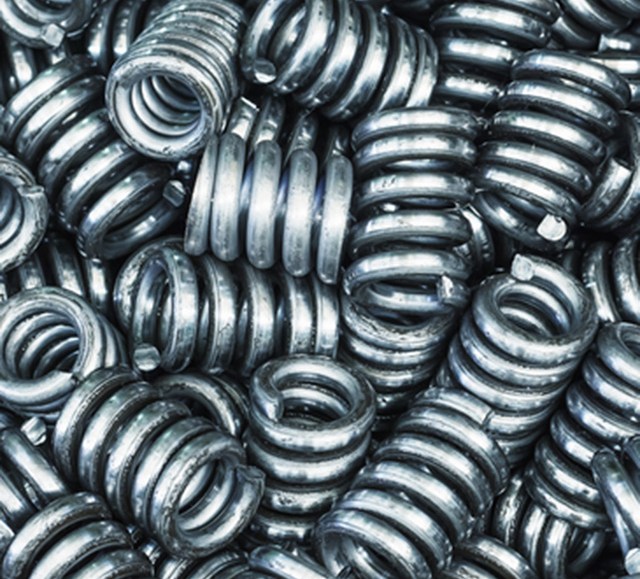 There’s a bit of a design renaissance happening across the media landscape. In recent months, The New Republic, The Atlantic, Mashable and USA Today have redesigned their sites.

The process of a redesign, however, tends to be a giant mess. The worst of publishing design smacks of newsroom politics. The newsroom is often “design by committee,” more about the pay grade of the participant (and his or her whims) than it is about the the user experience and aesthetics.

“What you see with most of these products is a business imperative that then gets diluted through product by committee” where each department — sales, circ, editorial, design — wants as much real estate as possible, said one publisher. “It’s a perpetual exercise of [jamming] in more stuff. You look up and all of a sudden, you lose the experience you wanted to create. You see that happen over and over and over again. I wish it weren’t so.”

It shouldn’t necessarily be that way. Most publishers share similar goals with new designs: higher time on site, more page views per visit and an appearance that communicates “premium.”

“Design and user experience should not be different things,” Kevin Kearney, CEO of design agency Hard Candy Shell said. “When you’re doing redesign, it should never be to make things look better. Good design isn’t just aesthetics. Good design is about experience; how someone interacts with an interface or object or language. It’s about communication in the end.”

Bad publishers often get bad redesigns, agencies say. That’s because a publisher has to know what it’s about. When that vision is muddled, so to is the design. Want to know a publisher that’s driven by internal squabbling: look for the carousel, which is usually a sign of different departments fighting for scarce real estate.

“The state of the organization generally reflects what that experience is like,” said Mike Treff, partner at design agency Code and Theory. “Dealing with forward-focused, modern, aligned-from-a-values-perspective organization, it’s easier than dealing with an organization that’s struggling and what their way forward is.”

One of the fundamental challenges publishers face right now is their size and willingness to move quickly. Publishing startups are able to move quickly and make changes from a content standpoint as much as from a user experience standpoint because they don’t suffer from infrastructural inertia. They can take bigger risks: custom advertising, new methods of content consumption and be experimental. Larger traditional publishers are generally less able and willing to do something different with content consumption and advertising.

Those nimble startup publishers are proving there is something wrong with the existing standards of publishing websites. To take a risk and try those opportunities is to say somehow their business can improve. Traditional publishers, not so much.

“There are companies that don’t have a clear organizational hierarchy and in a sense are hobbled and prevented from making real decisions outside of aesthetic or simple opinions,” said Kemp Attwood, partner at design agency Area 17. “That contributes to some major publishers redesigns.”

The organizations focused on the future are typically aligned on a vision around the multi-screened user. Publishers, looking at redesigns, are employing responsive and adaptive techniques to sync experiences across devices. And designers like Treff believe that as the industry moves more to responsive and adaptive design, it’s vital to have designers and developers sit alongside journalists in the newsroom. To not have that synergy, Treff said,  “hurts what you can do from a design perspective.”

“Some don’t have designers in the newsroom working with writers, editors,” Treff added. “Depending on how those resources are aligned can be make or break in making content in the moment. When we do a redesign, we think about usage, and how the newsroom, ad sales use this. If we can’t understand the roles that are needed and map to the organization to change that resource completion, it will never work.”